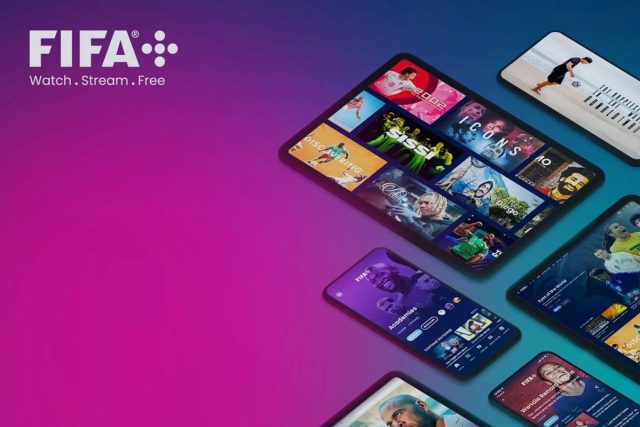 FIFA launches digital streaming platform. On FIFA +, football fans will be able to watch over 40,000 matches this year.

FIFA + offers subscribers live streams of men’s and women’s matches, as well as a series of original series and documentaries. The platform will also host a vast archive of older games from previous World Cups, as well as news, statistics and its own fantastic league.

FIFA + is free and you don’t even have to account

But what is likely to be the major attraction for users are live games, with FIFA saying it will display “the equivalent of 40,000 live games a year”. At launch, we will see about 1,400 matches per month, with this figure “growing rapidly”, until we approach four thousand per month. Original series, including documentaries about Ronaldinho, Dani Alves and Lucy Bronze will help highlight the reasons why users stay on the platform.

Read:  All Romanian drivers need to know: your investment of hundreds of lei, in vain

FIFA hopes that the new streaming service will also help increase interest in the 2022 World Cup, even if Qatar matches will not be broadcast on it.

FIFA reports that matches from 100 countries will be broadcast live, including from Europe’s top leagues. Moreover, before the World Cup in Qatar, all the matches ever filmed in the final tournaments, over two thousand hours of content, starting with the 1950s, can be watched on the platform.

“This project is a cultural change in the way different types of football fans want to connect and explore the world,” FIFA President Gianni Infantino was quoted as saying by Reuters.

For starters, the streaming service will be free and will show ads. In addition, it seems that matches can be watched even without creating an account. FIFA says, however, that the business model could change in the future, depending on the evolution of the service.

Read:  Volkswagen is affected by the war in Ukraine: what happens to ID5