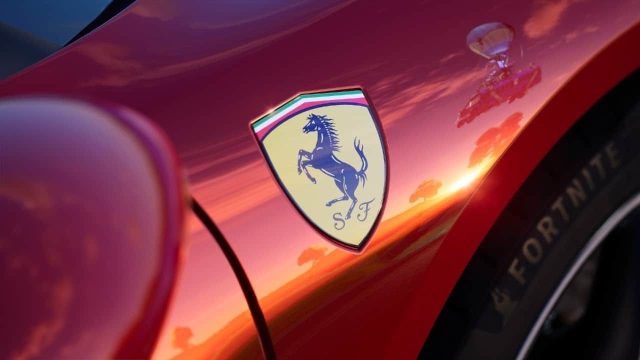 Italian sports car manufacturer Ferrari NV intends to expand its network of partners, but does not consider merging with other car groups.

Ferrari CEO Benedetto Vigna said the Italian supercar manufacturer was interested in the new partnership, but did not plan to merge with other car groups.

“Ferrari is not just a car brand, it is primarily a luxury brand,” said Benedetto Vigna. “The fact that we have so many passionate people working in the same place is an incredible asset that can take us anywhere,” Vigna added when asked if Ferrari is capable of evolving on its own.

Referring to previous media reports about a possible merger with Italian luxury group Armani Group, Vigna said he would not comment.

In February, Ferrari announced a partnership with chip maker Qualcomm to upgrade its dashboards and explore opportunities to help the carmaker transform its technology as Ferrari’s new CEO seeks to speed up the transition to powered cars with batteries and digital technology.

Benedetto Vigna joined Ferrari in September last year from chip maker STMicroelectronics NV, and his main task is to shape Ferrari’s future in a changing industry. The hiring of Benedetto Vigna has been a rarity for a car industry that rarely looks outside its sector for top positions.

In addition to the technological transition, Benedetto Vigna believes that there is room for Ferrari to grow in mainland China, Hong Kong and Taiwan, where last year the carmaker’s deliveries increased by 5% to 8%.

Ferrari shares fell this week after the manufacturer confirmed that it will recall thousands of supercars due to problems with the braking system. Although the company did not provide details on the total number of cars affected by this recall, it reported that 2,222 vehicles will be recalled for service in China alone.