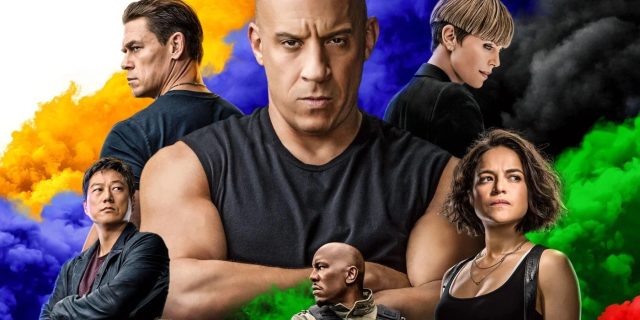 The Fast & Furious franchise will end with a two-part ending, and the budget for the upcoming film, Fast X, shows us that the end is coming at just the right time.

Following the departure of director Justin Lin, Fast X continues with the new director Louis Leterrier (The Incredible Hulk). However, this whole deal will cost $ 300 million, a not insignificant amount.

The high price partly explains the impressive distribution of Fast X, but looking back, you can see that, since Fast Five, the budgets have been on an uphill slope, quite steep. Fast Five cost $ 125 million, an expensive film, of course, but budgets have grown over time.

Fast & Furious increased its budget as it released new movies

Starting with The Fate and the Furious, which cost only $ 38 million, the franchise’s journey has been on a fairly slippery track, financially. The latest film, F9, from 2021, proved this better than ever, with stunts and action sequences being somewhat disconnected in a comic way from reality.

Of course, Fast Saga has reached the pinnacle of financial success, making it the largest action movie franchise in recent years. Furious 7 and The Fate of the Furious both surpassed $ 1 billion at the world box office, while F9, released just as cinemas were just beginning to recover from the COVID-19 pandemic, raised $ 726 million.

The budget issue comes into play with the $ 300 million price tag of Fast X and the possibility that Fast Saga has reached its peak in terms of financial success. Speaking of a huge amount, it becomes impossible to think of a new film, with an even bigger budget than that, but also with adequate revenues. Luckily, fans don’t necessarily think about money, they have other value systems in mind and soul.