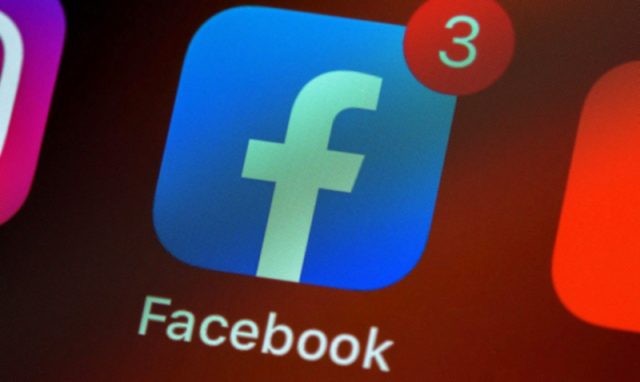 Faced with the prospect of declining numbers of active users, Facebook could try to increase the “pool” of users by allowing the remaining users to build multiple identities, with the resulting profiles being merged with the existing account.

While until now, Facebook allowed a profile to be associated with a single user account, it looks like in the near future everyone will be able to have multiple identities, with Meta testing a new feature that would allow users to create multiple profiles using the same Facebook account.

Officially, the intention is to allow users to have different profiles depending on the groups of people they want to interact with. For example, this feature would allow you to have a specially customized profile to make a good impression on friends, family, co-workers, or, mistress, ensuring that everyone is only connected with the profile you want them to see, avoiding unwanted confusion.

Incidentally, Facebook itself says the new feature aims to “help people tailor their experience based on interests and relationships”, having already tested the new feature with a small group of users. However, we can’t ignore the potentially negative aspects of the new feature that would allow up to five profiles to be associated with a single Facebook account. For example, the possibilities for SPAM and the creation of “ghost” accounts multiply exponentially, as anyone can have different Facebook identities ready to be used for less than honest purposes.

Under the plan devised by Facebook engineers, each profile will be allowed to have a different username and profile name, however, your real profile must have your real name associated with it to avoid any problems. To avoid misuse, Facebook states that the new profiles will be subject to all company policies so that users don’t end up using them to misrepresent something, a problem that can become increasingly common these days.

While additional profiles will allow you to do almost anything you can with your real profile, Facebook will still limit additional profiles. Features like creating and connecting Facebook Pages will only be available with the primary profile associated with that account.