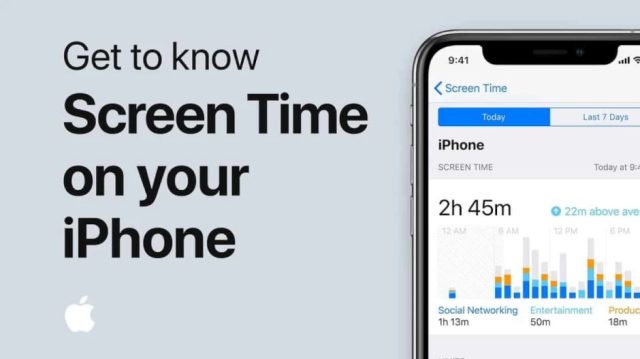 Research published by Sapien Labs shows that excessive use of asmartphone is a probable cause of the mental decline observed in young people aged between 18 and 24 years.

Among the arguments brought by the independent study is the fact that, before the Internet age, young people would have accumulated on average between 15,000 and 25,000 hours of social interaction with friends or family, only until the age of 18. But in the new reality marked by social distancing and quasi-permanent use of devices connected to the Internet, the total cumulative experience was reduced to only 1500-5000 hours. But the consequences are delayed, only between the ages of 18-24.

Cementing the long-term effects on the human psyche, young people who have “grown up” with a smartphone in hand tend to become permanently addicted to it, trying unsuccessfully to compensate for the inability for normal social interaction.

According to the study, young people who have spent most of their adolescence “connected” to smart gadgets end up being socially unfit and with major deficits in essential skills, such as the ability to recognize people’s facial expressions. with which he interacts in real life, inability to manifest and recognize body language, inadequacy in situations that involve physical touch and recognition / manifestation of an emotional response according to the situation. Another hotspot is the inability to manage and resolve conflict situations, with experiences often leading to violent reactions to social detachment and suicidal tendencies.

Data collected from 34 countries show that the mental health of young people has deteriorated since the onset of the pandemic and social distancing measures, being only amplified by them. Thus, the decline has been noticed since 2010, as the smartphone has become more and more present in everyday life.

Symptoms of addiction or other mental problems caused by excessive use of the smartphone could include:

According to the data collected, young people spend on average between 7 and 10 hours online, leaving very little time for involvement and social interaction.

Assuming they realize they have a problem and are motivated to deal with it, smartphone users are encouraged to use features such as Screen Time (on iOS) or Digital Wellbeing (on Android) to limit smartphone usage time. However, although they are presented in graphical form, the usage data and recommendations for other activities are still affected by the data subject’s willingness to act accordingly.