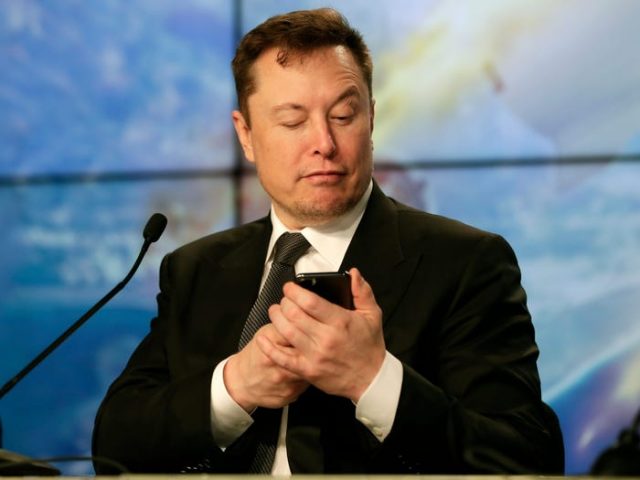 Nearly two years ago, Apple and Google limited access to the social media app Parler, where many of Donald Trump’s fans organized for the assault on the Capitol building in Washington. Asked by conservative political commentator Liz Wheeler what he would do in a similar situation, Elon Musk confirmed that he is considering making a new mobile platform to compete with iOS and Android.

Liz Wheeler clearly put the question in a direction that would get a positive response from Elon Musk, but the fact that he followed up proves he’s at least considering it. Incidentally, Musk says a lot but usually does little. Many of his promises and projects are indefinitely delayed or abandoned. Also, building a new operating system with its own app store is no simple matter, as Huawei has been doing for the past few years.

“If Apple and Google remove Twitter from their app stores, @elonmusk should produce his own smartphone. Half the country would gladly give up the biased and meddlesome platforms, iPhone & Android. Man builds rockets to Mars, something as simple as a small smartphone should be easy, right?” posted Liz Wheeler on her Twitter account.

“I certainly hope it doesn’t come to that, but, yes, if there is no other option, I will make an alternative phone.”

I certainly hope it does not come to that, but, yes, if there is no other choice, I will make an alternative phone

However, Twitter seems to be safe for the moment. Even though Musk wants to bring all previously blocked accounts that haven’t violated US law to the platform, the platform still isn’t facing moderation issues. It would take Twitter turning into a platform that tolerates hate, racism, anti-Semitism and other such behavior for Apple and Google to respond with such a solution.

Read:  The Galaxy Tab S8 tablet series debuts with a 14.6 ″ Ultra model with "notch" on the screen