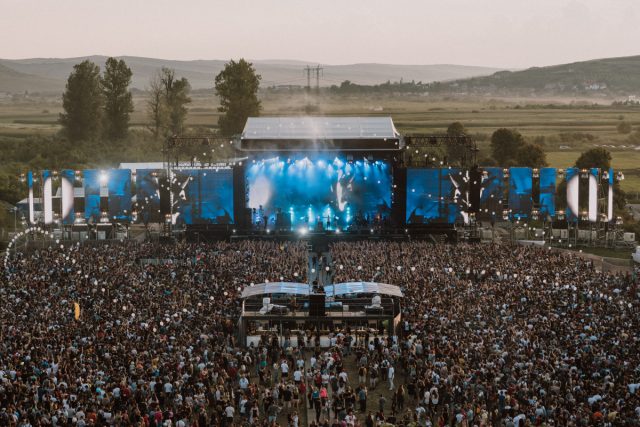 Electric Castle is one of the most beloved music festivals in Romania and takes place every year at Bánffy Castle in Bonțida commune, Cluj county. The festival combines a variety of musical genres such as rock, reggae, hip hop, trap, electronic or indie music.

The seventh edition brought the festival the “Best Medium Sized Festival” award at the European Festival Awards, a category in which Electric Castle was nominated each year. In previous editions, the festival has featured important names in world music, such as Florence + the Machine, Thirty Seconds to Mars, The Prodigy, Skrillex, Deadmau5, alt-J, Franz Ferdinand, Bring Me the Horizon, Fatboy Slim, Sigur Ros , Bastille, Rudimental, Thievery Corporation, Die Antwoord, Jessie J, Limp Bizkit and many more.

What will happen at Electric Castle in 2022

The 2022 edition is a rescheduled one, so at the moment, the organizers are taking steps to reconfirm all the artists who initially promised to hold concerts at Electric Castle. So far, the only bands that have reconfirmed are Deftones, Twenty One Pilots and Gorillaz.

It remains to be seen who else will reconfirm the arrival of the 2022 edition of the Electric Castle festival.

Read:  Dacia continues to be on the wave, despite the problems of the Mioveni manufacturer