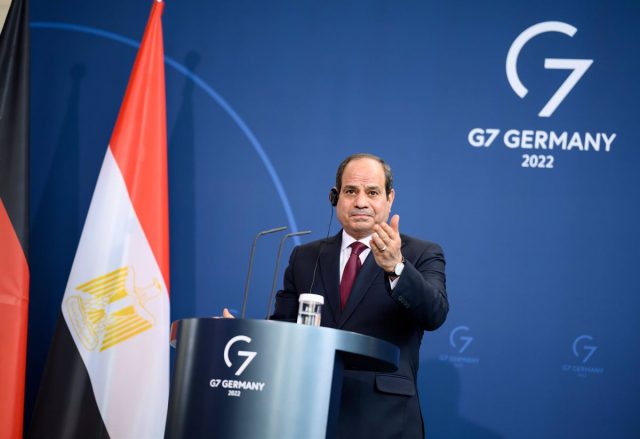 Egypt’s President Abdelfatá al Sisi has announced the first major reshuffle of the country’s Council of Ministers, the most prominent since December 2019, which will affect 13 positions including Higher Education, Health or Trade and Industry.

As made known by Al Sisi on social networks, the decision to reshuffle the cabinet of the Prime Minister, Mostafa Madbuli, aims to revitalize the government’s performance “on important issues internally and externally to protect the interests of the state and the services provided to Egyptian citizens.”

Mohamed Ayman Ashur will assume the post of Minister of Higher Education while Khaled Abdel Ghaffar has been appointed new Minister of Health. Suha Samir Nashed will be in charge of Immigration and Ahmed Issa will hold the portfolio of Tourism and Antiquities. Ahmed Samir Ali Salé will be the new Minister of Commerce and Industry, report Al Ahram and Sky News Arabia.

The president’s decision must be approved by a two-thirds majority of deputies to be passed in the Egyptian Parliament, now meeting in extraordinary session.