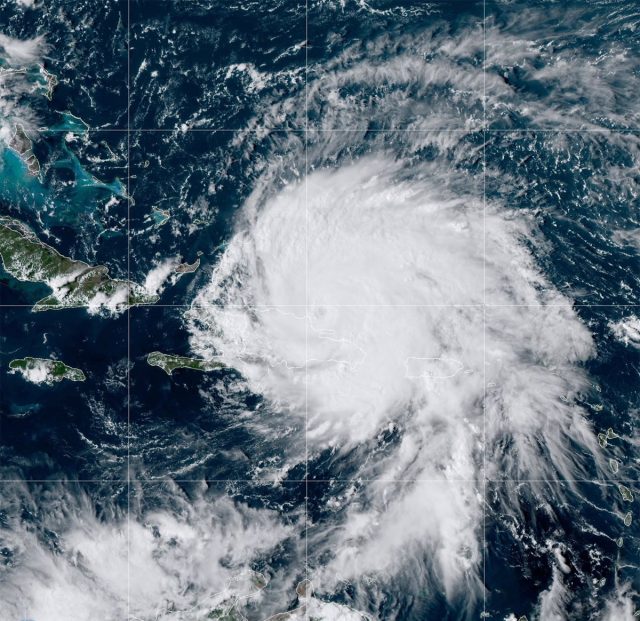 The president of the Dominican Republic, Luis Abinader, has decided to cancel his trip to New York to attend the United Nations General Assembly, with the aim of “supervising” the recovery efforts of the Caribbean country after the passage of hurricane ‘Fiona’.

Abinader has pointed out in social networks that his “main duty” is to “attend to the needs and urgencies” of the citizens: “To help and establish all the necessary mechanisms to return to normality as soon as possible, repair the damages and be with my people”.

The Dominican president, who plans to visit this week all the provinces affected by the storm, thus hands over the baton to his Foreign Minister, Roberto Alvarez, who is already in New York participating in events prior to the main United Nations meeting.

Read:  Opposition leaders create a coalition and say they will carry out "political" and "military" actions in Afghanistan

Authorities in the Dominican Republic have confirmed the death of a 68-year-old man crushed by a windblown tree in the community of Matancita, in Maria Trinidad Sanchez province, in the northeast of the country.

This Tuesday, the Dominican Republic’s Emergency Operations Center (COE) maintains a red alert in seven provinces of the country and a yellow warning in 13 others.