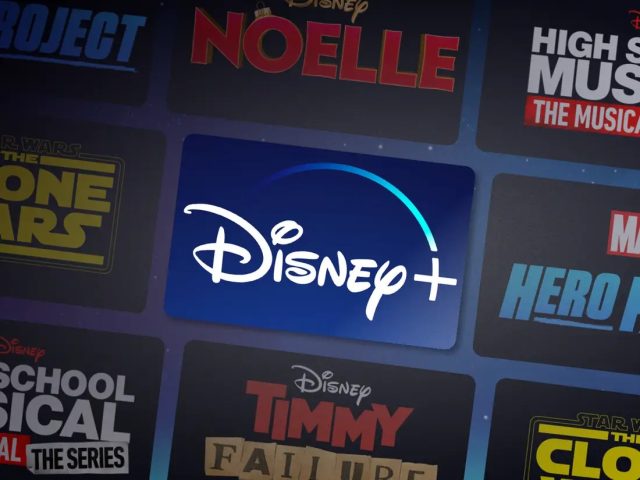 The Disney + streaming service was already confirmed for Romania for 2022, but now we know the date when it will become available, as well as the price of the monthly and annual subscription. Unlike Netflix, which charges only monthly, those who choose Disney + will be able to benefit from a single annual payment, which also leads to a price reduction. Productions under the Disney, Pixar, Marvel, Star Wars and National Geographic brands will be available on the service.

The price of Disney + will be between that of competing services

Read:  Realme GT 2 Pro review: a "best of" of the beginning of the year

The subscription costs 29.99 lei per month, being a little more expensive than HBO Max, but cheaper than Netflix plans of any kind. In fact, Disney + will allow streaming in 4K and HDR format based on the basic subscription. On Netflix you have to pay extra for such capabilities. Those who choose to subscribe for a full year will pay 299.99 lei, ie the equivalent of 10 months of subscription, thus receiving a discount of 60 lei, or two months of subscription.

Among the most successful productions that debuted on Disney + are The Mandalorian, the series in the Star Wars universe that put the streaming service on the map, and the series in the Marvel universe such as Loki or Wandavision, which have implications for the movie series. However, there are older productions in the service’s catalog, such as Grey’s Anatomy or The Simpsons, as well as most Disney and Pixar movies and animations.

Read:  Snapdragon 8 Gen 1+ could be delayed due to COVID restrictions in China