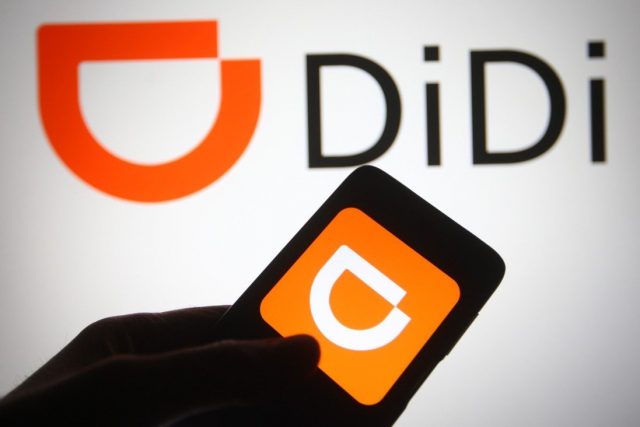 DiDi, the world’s largest ride-sharing operator and a Chinese-owned company, has received one of the largest fines China has ever imposed on a company. DiDi will have to pay 8.026 billion yuan, equivalent to US$1.2 billion for 64 billion violations of the country’s data collection laws.

DiDi has been the target of several investigations and restrictions from China over the past few years, particularly over how customer data is collected and processed. The list of violations of data privacy laws is long and appears to have come about as a result of investigations in recent years, including the inability to sign up new accounts for customers in China in the past.

Here’s the list of customer rights violations for which DiDi must pay $1.2 billion

Read:  Galaxy Z Fold4 and Flip4 images leaked on the internet. Minimal differences from the 2021 generation