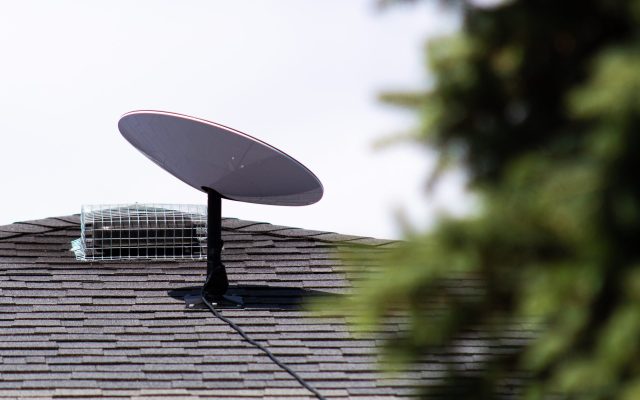 According to a recently published document, Chinese researchers are already working on developing new weapons that the Chinese military could use to destroy Elon Musk’s Starlink Internet network, in the event that such a measure would give an advantage to a future war waged by China.

The free and accessible Internet from anywhere in the world, thanks to the satellite network launched by Elon Musk’s company, is already decisively influencing armed conflicts (see the war in Ukraine) and could be a big headache in possible Chinese wars. in the more or less near future. Taking advantage of the fact that it is not yet at war, China is already preparing to neutralize this threat, which is already acting as a breach of systematic censorship across the country. Although illegal, Starlink equipment can theoretically be smuggled into China, giving those interested uncontrolled and undetectable internet access (as long as the receiving antenna is well hidden.

Read:  The first "molecular" synthesizer, which can recreate any drink as in the Star Trek movie, can now be ordered

According to the documentation left, perhaps intentionally in sight, China is working on the development of anti-satellite capabilities, including new surveillance systems with unprecedented capabilities, capable of tracking every satellite in the constellation Starlink.

Unlike other satellite internet services, Starlink is a truly distributed network, based on thousands of interconnected miniature satellites, that ensures a level of redundancy unprecedented. Simply launching a rocket to shoot down a Starlink satellite would have no effect, and from here the costs go up exponentially, with no guarantee of a concrete result. Thus, the alternatives are divided between the detonation of one or more nuclear weapons in orbit (with collateral destruction and the satellites that China would like to keep) and the development of an unconventional high-precision weapon. For example, it could be a weapon based on laser technology that would “fry” Starlink satellites, or a jamming technology that would “disorient” Starlink satellites, eventually disabling the entire network.

Read:  Over 80% drop for Huawei in the smartphone market in 2021. Top 10 phone manufacturers

For the time being, the authors of the document do not provide precise indications, which would suggest that China’s plans are rather at the stage of intent and threat to the US:

“A combination of soft kill and hard kill methods should be adopted to cause some Starlink satellites to lose their functions and destroy the constellation’s operating system.”

Starlink is the most ambitious satellite communications project to date, providing broadband internet access for commercial and military users worldwide.