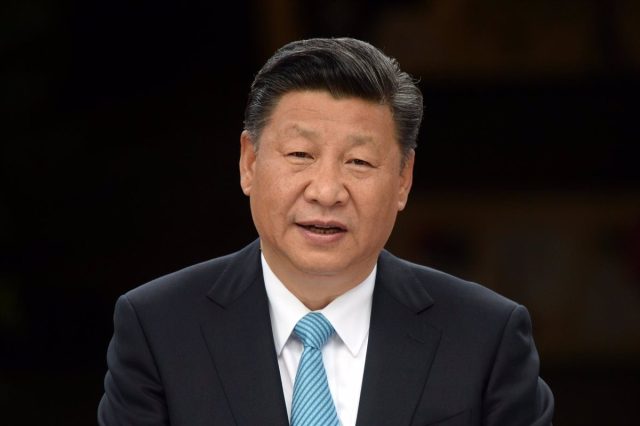 The Chinese government has stated that it will “strengthen” its “strategic coordination” with Russia regardless of “the international situation”, with a view to “safeguarding the common interests of both parties”.

Chinese Vice Foreign Minister Le Yucheng met with Russian Ambassador to China Andrey Denisov on Monday, according to a statement from the Chinese Foreign Ministry released on Monday, specifying that the objective was to “exchange points of view on relations between Beijing and Moscow and the international and regional situation”.

At the meeting, he conveyed to Denisov that “no matter how the international situation changes”, because China, “as always”, will strengthen “strategic coordination” with Russia also to “promote the construction of a new type of international relations and a community with a shared future for humanity”.

According to the Chinese vice minister, under the leadership of Chinese and Russian presidents Xi Jinping and Vladimir Putin, respectively, bilateral coordination “in the new era has been developing at a high level and cooperation in various fields has continued to deepen.”

In the first quarter of this year, the volume of bilateral trade between China and Russia reached 38.2 billion dollars (more than 35.4 billion euros), an increase of almost 30 percent, according to the released text, which highlights that these The figures “fully” show the “great resistance and endogenous power of cooperation” between the two countries.

For his part, Denisov pointed out that the Russian side “always considers” the development of relations with China “as the priority of its diplomacy.” Likewise, he was “willing” to “follow the direction indicated by the two heads of state to further deepen comprehensive strategic coordination and comprehensive practical cooperation between the two countries, in order to continuously benefit the two peoples and maintain equity.” international”.

Read:  Chinese Communist Party to hold congress on Oct. 16 that will give Xi a third term in office

The two sides also exchanged views on international and regional issues of common interest, such as deepening Sino-Russian cooperation within the framework of the BRICS — Brazil, Russia, India, China and South Africa — and the Cooperation Organization of Shanghai, in addition to the situation in Ukraine.

China has not condemned the Russian invasion of Ukraine, although Xi has spoken that the situation is “worrying” and has urged dialogue between the parties.