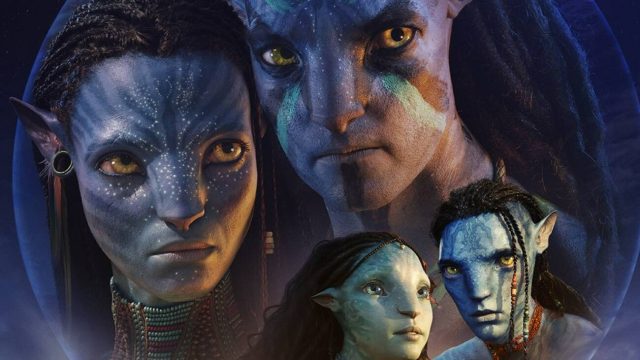 Everyone is waiting to see the natural sequel to James Cameron’s Avatar, but not everyone will be able to see it. We’ll explain why in a moment.

It looks like Avatar: The Way of Water will be different from the first film in some ways.

Avatar: The Way of Water will continue the story of the famous family of blue creatures on their journey to the Metkayina tribe, hoping to gather fresh strength to save Pandora once again from the evil and greedy humans.

Who won’t be able to see Avatar: The Way of the Water, though.

Shortly before its premiere, Avatar: The Way of Water officially received a PG-13 rating from the Motion Picture Association due to “sequences of massive violence and intense action, partial nudity, and inappropriate language.”

Read:  Dacia has big plans: the newest concept it is working on, when it will be launched

In other words, children under the age of 13 will not be allowed to see this film.

Interestingly, the inclusion of “partial nudity” is a major departure from Cameron’s original film.

Neytiri, played by Saldaña, rarely wears much clothing, even while pregnant and hunting through the forests of Pandora. Given that much of the new film takes place underwater, it seems James Cameron has chosen to continue this trend, with Metkayina, standing at the water’s edge, also donning tiny clothes.

Whatever the explanation behind the inclusion of “partial nudity” in Avatar: The Way of Water’s PG-13 rating is unlikely to deter audiences from heading to theaters.

Read:  Sillent Hill 2 is happening: what we know about the upcoming film so far

However, it remains to be seen whether The Way of Water will be able to come close to its previous success, since the premises are not exactly favorable now. Obviously, it’s been too long since the first Avatar, and audiences have changed a lot since then.

Only time will tell if Avatar: The Way of Water succeeds in breaking new records when it hits theaters on December 16.