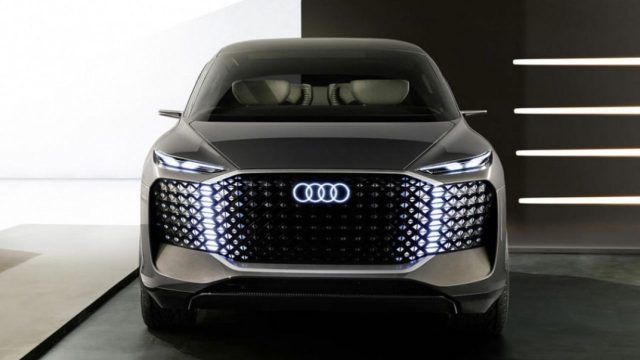 Supply outages led to the suspension of the A4, A5 and A8 models at the Audi plant in Neckarsulm.

Audi is discontinuing production of key models at one of its German factories due to supply chain problems.

Production of the A4, A5 and A8 cars in Neckarsulm will be suspended from May 16-20, Audi said.

The break is the result of the war in Ukraine, due to the ongoing shortage of semiconductors and blockages caused by COVID-19 in China, the carmaker said.

Read:  The "fabulous" interwar that set the authorities on fire: who was Sergiu Malagamba, dandy of Bucharest

Audi is not having a good time

The A6 / A7 family of models will continue to be manufactured in Neckarsulm, as usual. This also applies to the R8 and E-Tron GT sports cars, which are being built at the Boellinger Hoefe site in Heilbronn, according to the spokesman.

However, Audi ended up in an even more unpleasant situation. Hildegard Wortmann, the brand’s sales director, told the General Meeting of Shareholders that one of the brand’s models is delivering the car after 18 months. This is the electric model Q4 e-tron, which, if you order it today, you will receive in November 2023. It is the longest delivery period of a car in the VW group, at the moment, although Q4 e-tron is produced in the same plant in Zwickau where other electrical models of the group are produced.

Read:  VIDEO The official trailer for Transformers: Rise of the Beasts released: when you see the film in cinemas

Audi has also extended a short working time for employees in Neckarsulm and Ingolstadt until 31 May due to supply chain difficulties.