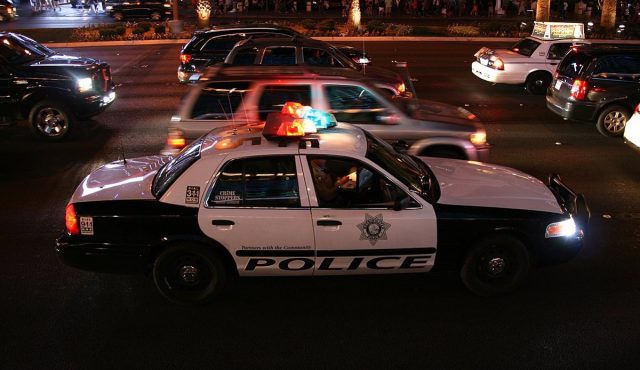 At least two people have died and six have been injured as a result of a multiple stabbing that has taken place during this Thursday in the city of Las Vegas, as reported by the Police of the city.

Around 12.00 am (local time), Las Vegas Police have received a call for the stabbing of multiple victims in front of a casino in the city. After that, the officers have rushed to the scene and arrested the suspect, as detailed by the security forces in a statement.

In total, eight victims have been counted, of which one was pronounced dead at the scene, while a second person has died in hospital. The other victims have been transferred to hospitals in the area and three of them are in critical condition and the others are stable.

The motive that would have led the suspect to carry out the stabbings is so far unknown, Las Vegas Police have detailed.