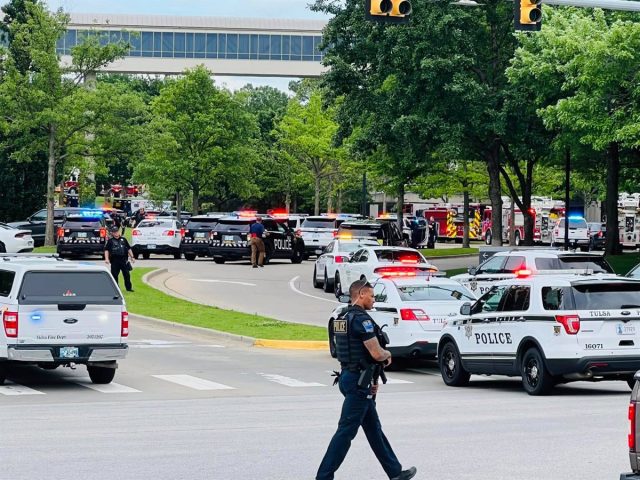 The Iowa Department of Public Safety has reported that it is investigating a triple homicide at Maquoketa Caves State Park in far eastern Iowa that reportedly occurred early Friday morning.

The Jackson County Sheriff’s Office and the Iowa Division of Criminal Investigation (DCI) “were notified of a triple homicide at the Maquoketa Caves State Park campground” at 6:23 a.m. local time (1:23 p.m. Spanish peninsular time), according to a statement.

“Sherwin appears to have suffered a self-inflicted gunshot wound and there is no danger to the public,” law enforcement officials said.

Read:  Firearms become the leading cause of death for children and adolescents in the US

“He was (found) near the camp a short distance away,” Iowa DCI spokesman Agent Mike Krapfl has indicated in statements to the press picked up by the newspaper ‘NBC News’.

Krapfl explained that the relationship of the suspect — a Nebraska resident — to the victims is unknown.

Also, the release has indicated that the State Park has been closed to the public, due to the incident, while investigations are being conducted at the crime scene.

For her part, the governor of Iowa, Kim Reynolds, has conveyed her condolences to the families of the victims. She also said she was “horrified by this morning’s shooting (…) and devastated by the loss of three innocent lives,” she posted on her Twitter account.