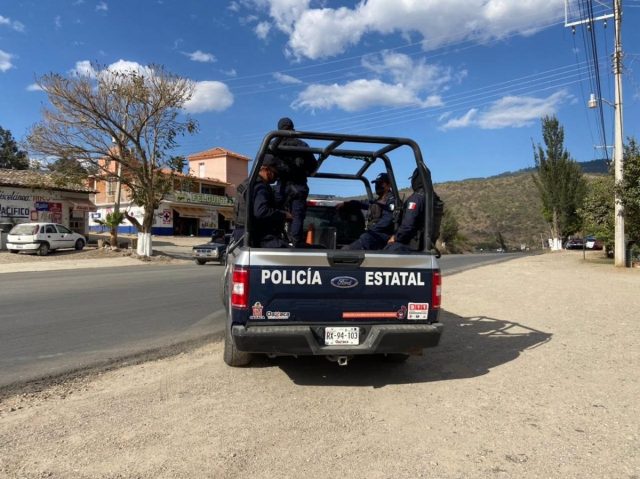 At least nine people have died and another has been injured in a shooting at a home in the municipality of Atlixco, located in the state of Puebla, in central Mexico.

The governor of Puebla, Luis Miguel Barbosa Huerta, has addressed this matter during a press conference, where he added that there is information that drugs were being sold in the house and that it is “an execution”.

“Evidently, based on the first data we have, the place where these people were executed was a place for the distribution and sale of drugs. Until now, the information available does not reveal the identity of those executed,” Barbosa added. Vegetable plot.

According to the first information offered by the Police, a private party was being celebrated at the home in which, at one point, there was an argument that would eventually lead to a shooting, according to the Mexican newspaper ‘El Universal’.

The municipal police arrived at the scene after receiving an alert from a neighbor, although when they arrived at the home the people were already dead.

Personnel from the State Attorney General’s Office have also traveled to the scene to proceed to remove the bodies and initiate the pertinent investigations to settle what happened.

Read:  Beijing denies that Biden and Xi spoke during their phone call about the situation of Uighurs