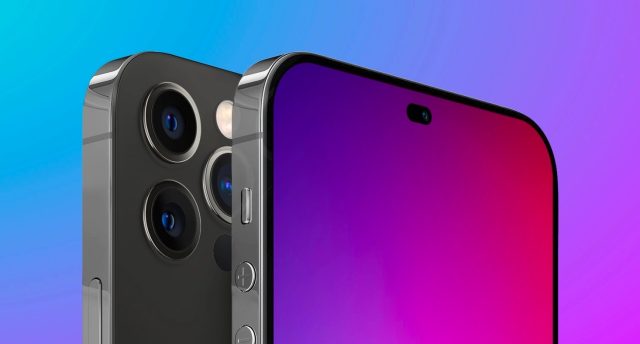 Following Apple’s most “commercial” launch in years, iPhone 14 availability will be ensured from top to bottom, starting with the more expensive model and continuing with the cheaper versions, subject to availability of parts inventory and production capacity in Apple’s contracted factories.

Thus, although it would sell better numerically, the standard-equipment iPhone 14 would account for only 10% of all newly manufactured units. Worse, the intermediate iPhone 14 Plus model gets only 5% of total available production capacity. Highly demanded in subscription packages (where the actual price doesn’t really matter in the minds of buyers), the iPhone 14 Pro would receive 85% of current production capacity. In other words, Apple “knows” it can’t ship too many iPhone 14s in the immediate post-launch period, so it chose the option that brings the most profit.

Read:  The new Snapdragon 8 Gen 1+ processor could be released in a few days

The priority given to the different versions of the iPhone 14 is also reflected in the dates specified for in-store availability, with the Pro model expected from September 16, along with the standard trim. Rather, stocks of iPhone 14 phones in the base trim are only being secured for the initial launch, with buyers who fail to order in the first few hours or days after the start of sales left to wait long and hard for new iPhone stock.

The somewhat good news is that the price difference between the base model iPhone 14 and the Pro version is only $200 ($799 vs $999, according to official values valid for US buyers). Unfortunately, for buyers in other parts of the world, the final price seems likely to be heavily influenced by inflation and local government taxes, as well as speculative price hikes in retail chains that will not hesitate to exploit any perceived discrepancy between demand and available stock.