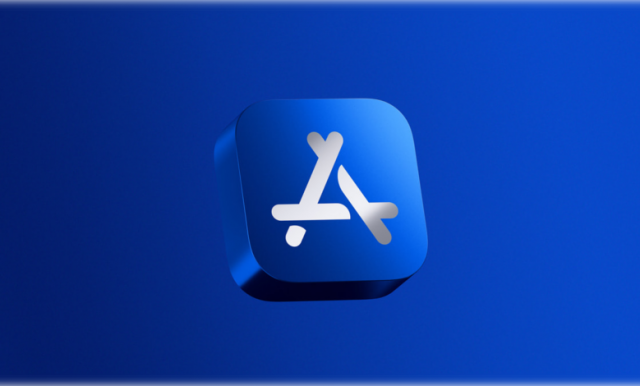 Apple’s plans to bolster revenue by selling ads using managed platforms (e.g. the App Store) appears to have hit a “little” snag, with users being inundated with ads for banned, or simply age-inappropriate, services.

For example, audiences of all ages have been bombarded with ads for gambling. Conveniently, advertisements for services that promise to “cure” addiction resulting from gambling can appear on the same page, so that everyone knows where they are coming from and where they are going.

Clearly, such “surprises” have long been anticipated by advertising market veterans like Google and Meta, but not by Apple, with the American giant seemingly coming in from the “amateur” position of accepting all manner of customers without much understanding of the consequences.

Recently, Apple announced that it would allow companies to advertise in the App Store and even on the pages of catalog apps, using the “You might like” recommendation displayed right on the page of the app in question. Almost immediately, developers started showing examples of advertisements for featured gaming apps in their apps.

Twitter is also another “victim” of inappropriate ads, confirmed using screenshots showing all sorts of gambling ads next to ads for addiction “cure” services, displayed regardless of the user’s stated age. The list could go on with video chat services offered to Apple Books visitors and dating services, promoted as solutions that enhance existing relationships.

Read:  India wants to launch its own GPS network, Apple and other smartphone makers say it can't in the near future

Apple has not clarified how long it will take for the posting policy adjustments presented to advertising customers to take effect. It’s also unclear what other ad categories have been suspended from display. Apple’s rules for advertising in the App Store list apps related to gambling, alcohol, dating, and drug purchasing as “restricted,” meaning there are special rules about where they can be displayed. The limitations are mainly about laws, not about what’s tasteful or potentially harmful; Apple says that gambling ads are “banned or restricted in some countries and regions,” but says nothing about the exact conditions governing their use.