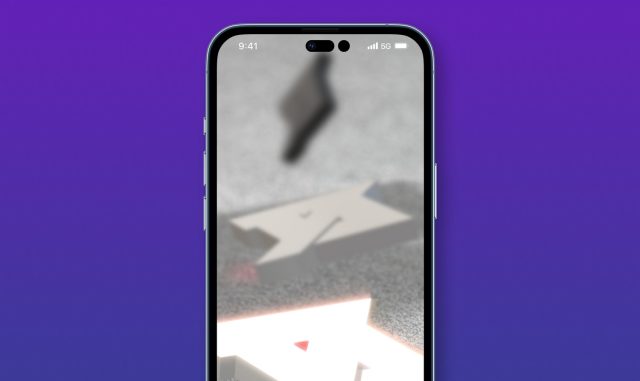 Rumors in recent years say that Apple has been working on an iPhone without physical ports for a long time, but the next port that will disappear from the company’s phones will not be the Lightning plug. It looks like the SIM card slot is next in line, and it could be removed in the very near future. It seems that Apple could force users to switch to eSIM, a technology that is not yet offered by all operators and for all types of cards.

The iPhone 14 could be the first step in that direction, says GlobalData analyst EmmA Mohr-McClune. Apparently, Apple plans to offer the 2022 models both in the “classic” version and in the version only with eSIM. The latter will be identical in terms of hardware specifications, but will no longer have a physical SIM slot, while the “classic” models will benefit from both physical SIM cards and eSIM.

Read:  Russia disguised a Chinese robot as a "ninja" and presented it at a military exhibition

We do not believe that Apple will adopt the “big bang” strategy, abandoning existing systems and transferring all users to eSIMs, but rather will launch an eSIM-only version of a new model, keeping the models with eSIM and physical SIM for the market. consumer goods and distribution channels of major operators.

We believe that telecom operators will have a choice if they want to receive stocks to sell the iPhone eSIM-only version alongside the easier-to-sell versions, with physical eSIM / SIM. ”

This report thus confirms the recent rumors, in which Apple informed the operators that in 2022 there will be variants with eSIM only of the new iPhones.

Probably for the near future, Apple will keep in parallel in the offer phones with eSIM along with those with physical sim, but the trend to give up physical ports seems to continue. Thus, we cannot be sure that a possible iPhone 15 in 2023 will integrate a physical card slot. In fact, in 2023 it is assumed that Apple will try to give up the Lightning plug, at least on one of the four phone models, most likely on the largest version: iPhone 15 Pro Max.