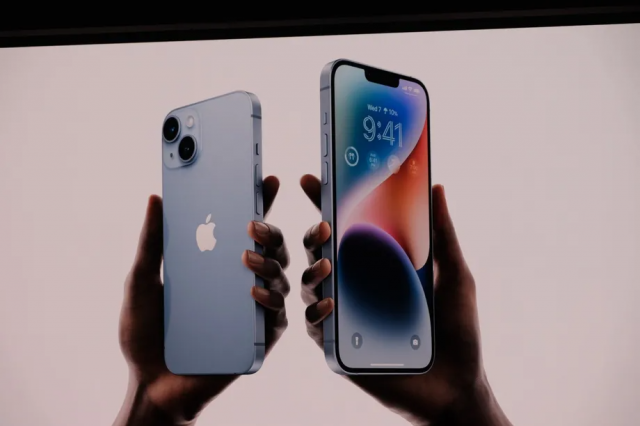 India will become a real rival to China in the next few years, as many companies invest in new factories to produce electronic devices in the region. Apple is one of the biggest investors in manufacturing in India, with Foxconn’s factories here producing lower-end or flagship iPhone models over the years, but with delays. This year, the delay has been minimal, as the iPhone 14 has already gone into production at the factory near Chennai.

Previously, factories in India have focused on producing lower-end iPhones, such as SE models, or models from previous years. For the past few years, however, the factory has reached a high level of performance and can produce even the latest models. So the fact that the iPhone 14 goes into production in India just a week after the phone officially went on sale is very good news for production outside China. It probably also helped that the iPhone 14 and iPhone 13 are very similar in design and construction, and the iPhone 13 was already being produced there.

Incidentally, Apple is trying to get away from its dependence on China by diversifying production of its various products and accessories to other countries, such as Vietnam.

However, production in India still accounts for a small percentage of Apple’s total. Currently, phones made in India are sold exclusively within the country, as they are exempt from certain taxes that India imposes on phones of Chinese origin. Currently, only 2% of iPhones are assembled in India, but Apple hopes to increase this to 5% of the total by the end of 2022. The plan is for 25% of the company’s phones to come from India by 2025.

Read:  The best productivity laptops of 2022

It’s important to note, however, that only Apple’s iPhone 14 and 14 Plus models are made in India, with the slightly more complex Pro models all still being assembled in factories in China.