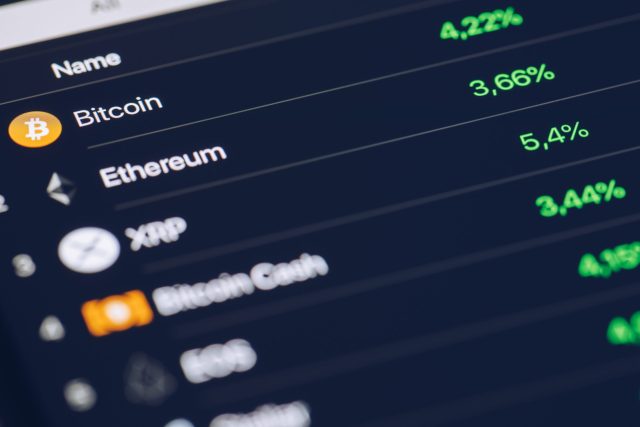 Although they are promoted as the safest, most convenient and discreet way to broker transactions, cryptocurrency funds continue to be stolen in huge volumes from trading platforms, proving the opposite.

Preferred even for less legal operations, such as money laundering, undetectable remittances and outsourcing of wealth with minimal chance of appearing on the “radar” of home authorities, cryptocurrencies are increasingly appearing in the eyes of authorities trying to regulate this form. trading, but also of criminals who manage quite successfully to fund their own accounts with the funds of less experienced cryptocurrency holders.

The most recent incident concerns Wormhole, a platform that promotes its services in the niche of the transfer of funds between different cryptocurrency platforms. According to the official statement, Wormhole administrators lost track of 120,000 WETH coins, equivalent to US $ 324 million stolen by hackers by exploiting a previously unknown platform bug.

Read:  Tesla employees at Chinese factory forced to sleep at work to make up for quarantined days

Without a quick solution to the problem, Wormhole administrators simply switched the cryptocurrency platform to offline mode, implicitly blocking the right holders’ access to funds held in cryptocurrencies. Even so, 93,750 of the cryptocurrencies managed using the Solana alternative blockchain network have already been transferred to the main Ethereum network, and can be sold at any time.

For now, the main reaction of Wormhole administrators is to announce a $ 10 million reward to be offered in exchange for information that contributes decisively to recovering lost funds. Later, Wormhole administrators confirmed on Twitter that “all funds have been returned” to the accounts held by users of the platform, all services resuming normal operation. While the company promises a full report of the incident, it remains to be seen whether customers of the cryptocurrency platform can access and fully recover the funds loaded on the trading platform.

Read:  Sites can track you online using your device's "single fingerprint" GPU, even without cookies