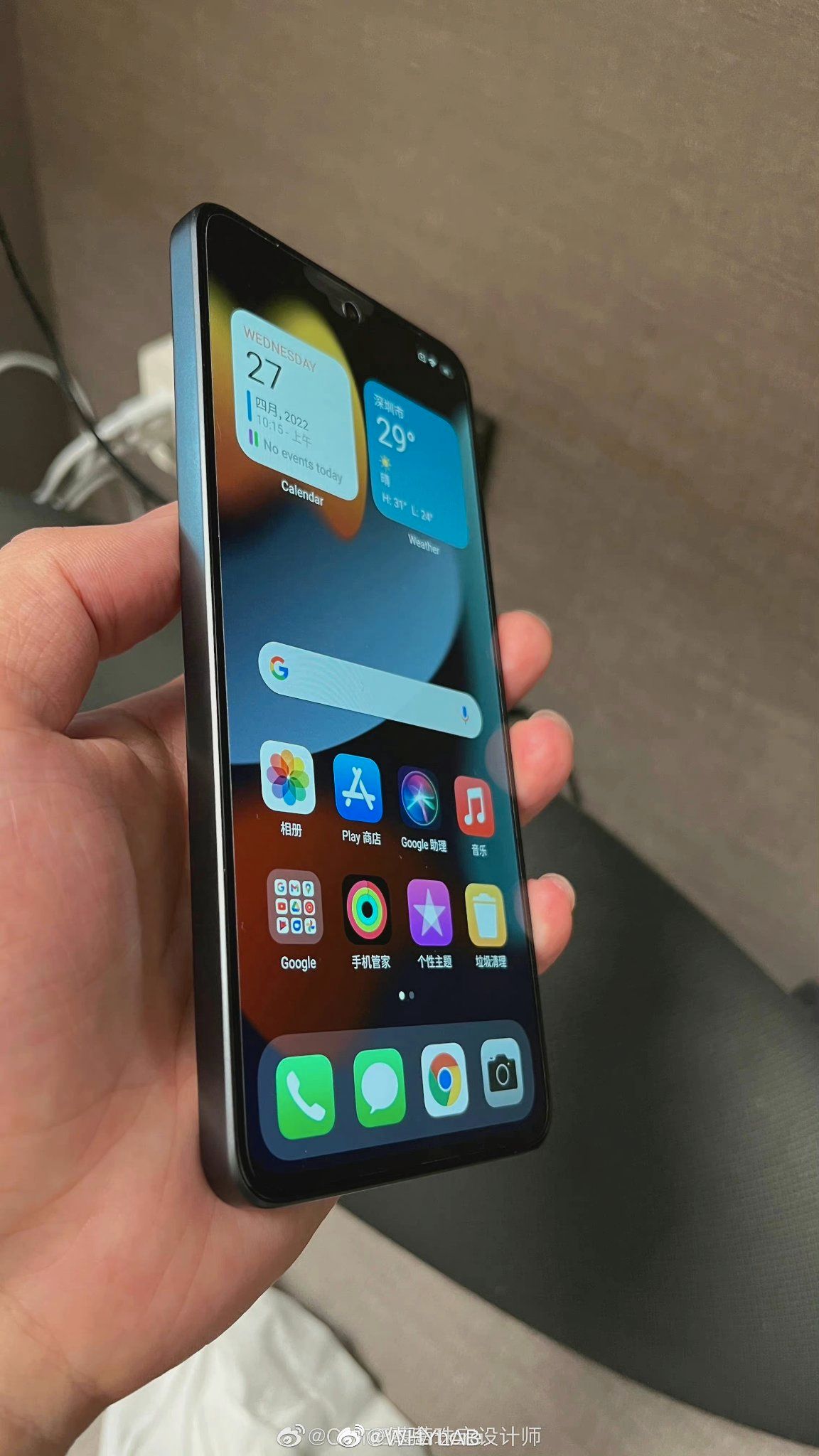 Xiaomi 12 Lite will be the cheaper version of Xiaomi 12, the first phone with Snapdragon 8 Gen 1. Almost ready to launch, the Lite model changes some design landmarks, but it doesn’t beat too much from the premium model’s recipe.

Xiaomi unveiled the flagship Xiaomi 12 at the end of December, the first high-end smartphone based on Qualcomm’s most powerful chipset of the moment, costing the equivalent of 950 euros in Chinese store offerings. The Lite version certainly won’t cost that much.

Xiaomi 12 Lite will most likely use the new representative of Qualcomm’s mid-range range, Snapdragon 778G with 5G. The phone is expected to ship with 6GB or 8GB of RAM and 128GB / 256GB of internal storage. Judging by the lack of blurring of the image in the pictures obtained from the profile, it seems that the screen will be an OLED type, complete with integrated fingerprint sensor.

Read:  The first images of Pixel 7 from Google have reached the internet. It only launches in the fall

The camera has a main sensor with 108MP resolution, seconded by an ultra-wide camera and macro camera with unspecified specifications. Except for the similar exterior design, the Lite model has few features in common with the SD 8 Gen 1-based version, the latter having more processing power and even better quality finishes.

The new smartphone will be delivered with MIUI 13 interface, superimposed over the Android 12 operating system.