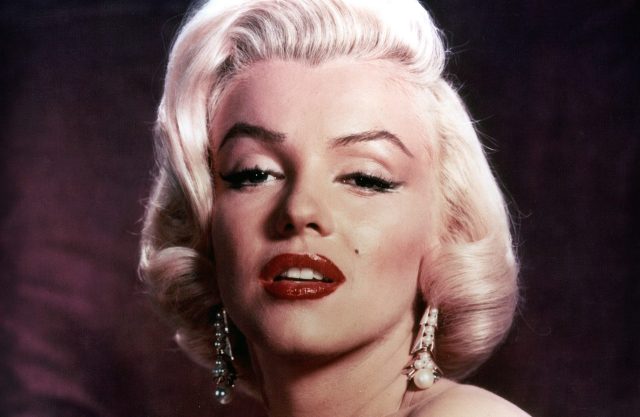 “The Mystery of Marilyn Monroe: The Unheard Tapes” promises to explore the life of the most famous actress of all time, bringing new information about her work in film, her relationships, but also her mysterious death.

The new trailer for the Netflix documentary “The Mystery of Marilyn Monroe: The Unheard Tapes” promises a profound approach to the life and death of the actress.

In the 1950’s, Marilyn Monroe, born Norma Jeane Mortenson, became the sex symbol of a generation, remaining, even over the years, an emblem of femininity and beauty.

Monroe starred in many films, becoming Hollywood’s “blonde bomb” in an extremely short time, immediately after the release of “Gentlemen Prefer Blondes” in 1953. She continued her career with “How to Marry a Blonde”. Millionaire “,” The Seven Year Itch “and Billy Wilder’s classic,” Some Like it Hot “. However, her life ended abruptly at the age of 36, when she was found dead in bed due to an overdose of barbiturates. Forensic doctors have ruled that it was a suicide, but many conspiracy theories have suggested that she was actually killed.

Read:  Billion investment from the German giant: he wants you to forget about Tesla

“The Mystery of Marilyn Monroe: The Unheard Tapes” will be released on Netflix soon

Netflix has already released a trailer for the upcoming Emma Cooper documentary, and the action focuses on the 1982 investigation into the actress’ death, as well as certain testimonies recorded in interviews at the time. It should be noted that these recordings will be heard for the first time.

The documentary promises to shed light on the most controversial death in Hollywood of all time. It remains to be seen if this will be the case.

The production will reveal images in which we can see Marilyn Monroe, along with President John F. Kennedy, but also her brother, Robert F. Kennedy, and will focus on words such as communism, cover-up, FBI and / or conspiracy.

Read:  Disney + is coming to Romania: it could be the best alternative to Netflix

“The Mystery of Marilyn Monroe: The Unheard Tapes” will be released on Netflix on April 27.