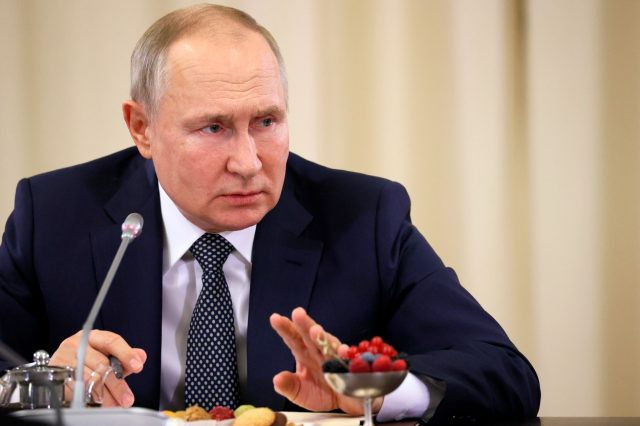 Russia’s largest technology company may leave the country for fear the war in Ukraine will irreparably damage its business.

The move is being considered by Yandex N.V., Yandex’s Dutch parent company, according to sources at The New York Times

For Putin, this would be a big image coup. He wants Moscow to develop local alternatives to popular Western services and apps. Yandex operates Russia’s largest online search engine, as well as other services that are market leaders, such as a ride-hailing app.

The company did not deny the rumors and conveyed that it is looking into restructuring possibilities under the current geopolitical conditions. Among the options is the development of international divisions “independent of Russia”.

The Bell, a Russian publication, recently reported that Yandex N.V. will move its newest business and most promising technologies – artificial intelligence, autonomous cars, cloud computing – out of the country ruled with an iron fist by Vladimir Putin.

Read:  Pixel 6a may be slightly better than the standard Pixel 6

The move of the machine learning and artificial intelligence division is especially important because Putin declared in 2020 that the country that dominates this field “will rule the world”. The Kremlin leader said then that Russia wants to be a leader in the field.

Yandex doesn’t have much choice. Advanced technologies need Western tools and highly skilled labor, and Putin’s war has sparked a brain drain. Exiting Russia won’t be easy, as such an operation needs Moscow’s consent, but also a green light from shareholders.

Russian business, dependent on the West

The company was seriously affected by the war in Ukraine. Before the outbreak of the conflict, the giant had 18,000 employees and was valued at $31 billion on the US market. The “Google of Russia” at one time even had an office in Silicon Valley, USA.

After February 24, thousands of Yandex employees left the country, and the company lost more than $20 billion in market capitalization on the US Nasdaq stock exchange. In Russia, the company’s shares have fallen 62% in the past year.

For Russia’s technology sector, the future doesn’t look good. The US and 37 other countries ban exports of semiconductors and telecommunications equipment to this market. What’s more, 65% of companies in Russia will depend on imported goods from the West in their business in 2021, according to a report by the central bank in Moscow.