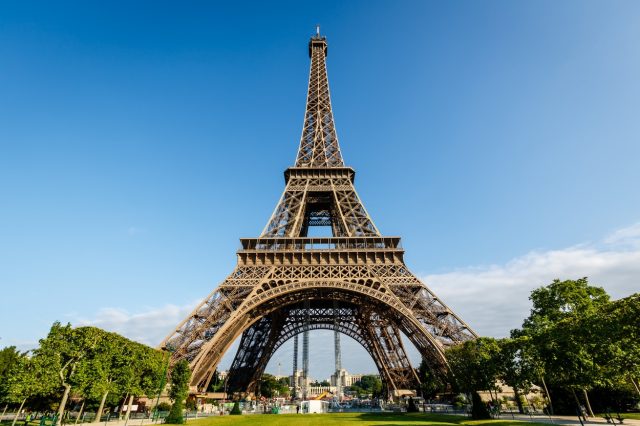 The Eiffel Tower, one of the most popular sights in the world, is 6 meters higher after receiving a new antenna on top.

The tower, built by Gustave Eiffel at the end of the 19th century, now measures 330 meters after the new DAB + (digital audio) antenna was installed using a helicopter, according to Reuters.

Radio antennas saved the monument from demolition after it came into the possession of the authorities. Maintenance costs were too high, so a way to support the project was sought. Today, there are over 100 antennas on the Eiffel Tower.

The Paris landmark was the tallest monument in the world until 1929, when the Chrysler Building in New York was built.

The Eiffel has been used for more than 100 years for audiovisual transmissions, and its height has changed over time as the old antennas have been replaced.

The antenna change took only a few tens of minutes this time.

The tower, built to mark the centenary of the French Revolution, has a weight, with all the attached elements, of 10,100 tons (about the size of two military destroyers), and 2.5 million rivets were used in its construction.

The monument was not well received by the intellectuals of the time. More than 300 artists in Paris signed a manifesto in 1987 opposing the project, which they considered “monstrous”.