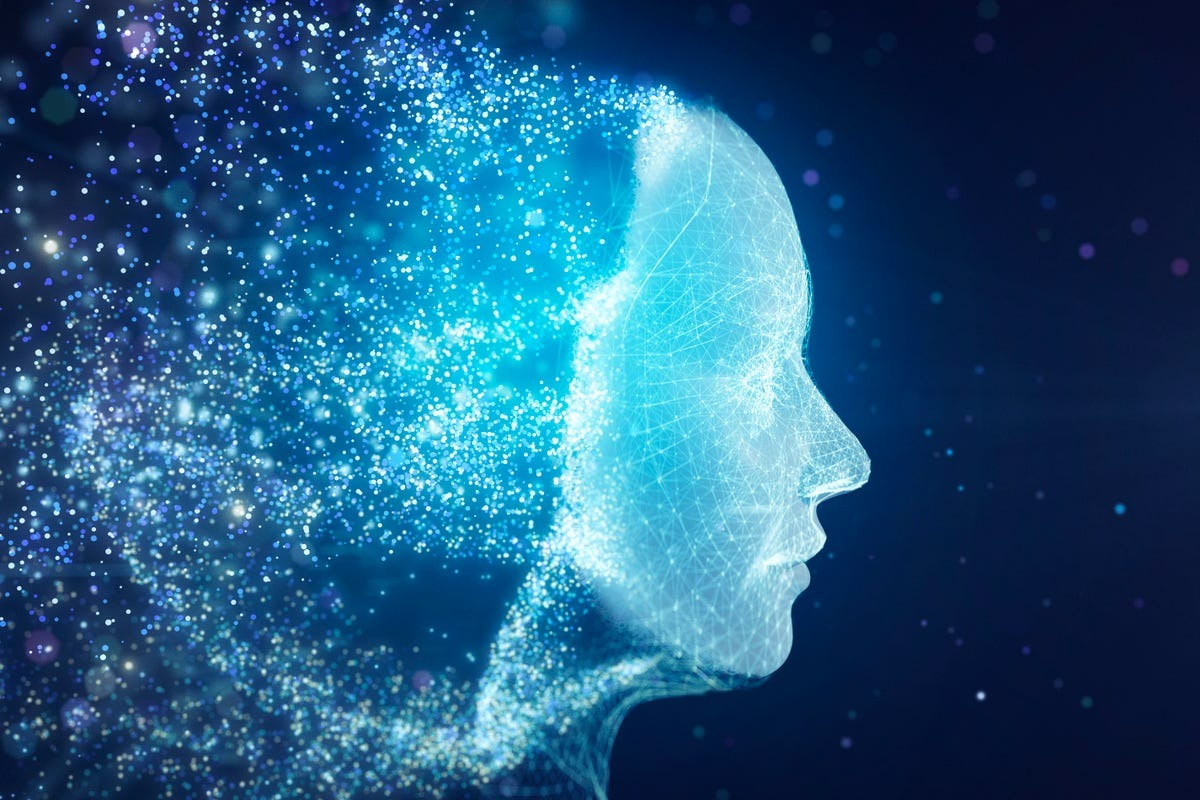 One of the companies behind the AI text-to-image system, Stable Diffusion, will host an exclusive film festival dedicated to short films made by artificial intelligence.

The organisers of the AI Film Festival are accepting films with a running time between one and 10 minutes that either include AI-generated content or have been combined with AI-based editing techniques.

According to Fast Company, Runway gives assurances that no creator will be penalized for using AI tools from other companies.

Along with text-to-image generation, they can use techniques like background removal, frame interpolation and motion tracking.

Read:  We Own This City, a new series about police corruption: when we can see it, where

“I think we’re moving towards a future where much of the content, entertainment and media you see online will be generated,” said Runway co-founder and CEO Cristóbal Valenzuela.

While many people worry that such AI-generated content could replace human creators, Cristóbal Valenzuela suggests that such tools could be used for beneficial purposes, making filmmakers’ jobs easier.

“What’s really exciting is how artificial intelligence really opens doors for non-technical people and creators in general,” he added.

The AI Film Festival is scheduled to take place in February, online as well as physically in New York. All those interested can submit their entries by January 15, 2023.

Admittedly, this doesn’t give creators much time to come up with something concrete, but artificial intelligence could give them a helping hand, here.

The jury, made up of Valenzuela and Holly Herndon, will evaluate films based on originality, narrative cohesion, quality of composition and AI techniques used.

The top prize will be $10,000, but substantial prizes will be up for grabs for the top five.