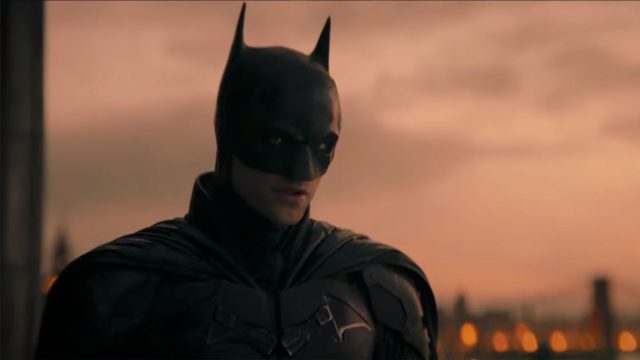 The new trailer for “The Batman” reveals interesting details about the turn that the action in the film could take. Bruce Wayne faces new challenges.

The latest trailer for “The Batman” introduces us again to The Riddler, one of the absolute enemies of the main hero in the franchise. According to the images, the villain could focus on Bruce Wayne, turning the latter into a target.

The movie “The Batman” has been in the works for years – due to the Covid-19 pandemic, it has suffered major release delays. At the moment, the film is scheduled to appear on the big screens at the end of March this year.

Read:  Tricks for all drivers: on-board witnesses, what each one means

Robert Pattinson will play the role of Bruce Wayne / The Batman in this movie.

Batman has been adapted for the big screen countless times over the years, but this version promises to offer something different from what we’ve seen so far, coming quite close to the approach of the writers of “The Joker” – or that is the natural conclusion.

Reeves set out to bring to light Bruce’s detective skills, and he is now in a position to solve a murder mystery. The Riddler (played by actor Paul Dano) targets Gotham’s elite members, so it will take all of Bruce’s determination – and maybe a little help from Catwoman (Zoë Kravitz) – to stop him. . The film will include other well-known characters, such as Alfred (Andy Serkis), the Penguin (Colin Farrell) and Jim Gordon (Jeffrey Wright).

Read:  Netflix is ​​sounding the alarm: the game that shows you how real the drinking water crisis is in the world

Since Bruce Waye is one of the richest men in Gotham, being on Riddler’s list is no surprise to anyone. What is not clear yet is whether The Riddler knows that Bruce is Batman.

The new trailer for “The Batman” can be watched here: