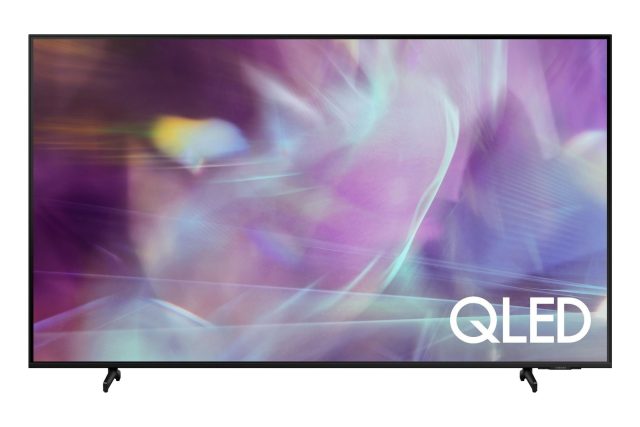 Samsung dominated the top of TV sales in 2021, with the South Korean manufacturer remaining the market leader for 16 years, uninterrupted.

Samsung is also the main supplier of screens for the smartphone market, respectively for PC monitors, and in 2021 it dominated the TV market, 19.8% of the TV models sold coming equipped with screens provided by the South Korean company. In terms of market value, the course is even more impressive, with Samsung generating 29.5% of the sales revenue recorded in this industry in the last 5 years.

Samsung’s success is largely based on its efforts to promote the QLED TV range, based on a technology with proven advantages in terms of image quality, but still affordable in terms of prices.

Read:  What THeMIS, the robot received by Ukraine for which Russia is paying a $16,000 reward, is doing

As for the premium TV market (priced above $ 2,500), Samsung boasts 44.5% of total sales last year. Thanks to the success of the QLED TV range, Samsung has managed to maintain a market share of over 40% in this segment since 2019. And of the TVs sold in the premium range, 44.9% were models with a diagonal screen of 80 inches, or larger.

Samsung first made its presence felt as a leader in the global TV market in 2006, and its success was consolidated in 2009 with the introduction of the LED TV family, differentiated by replacing the CCFL (cathode ray tube) light source. with one based on LED technology, much more efficient in terms of energy consumption and with obvious advantages in terms of ergonomics (allowed much more flexible TVs) and environmental protection (does not contain mercury). Over time, LED TVs with LED lighting have also proven their advantages in terms of reliability, proving that they can work longer without the appearance of the image suffering.

Last year, Samsung unveiled its new offering of Neo QLED (Mini-LED) and Micro LED TVs, which consolidates the benefits of this technology, bringing the image quality closer to that of OLED solutions, more expensive and prone to premature wear, manifested by the appearance of the burn effect. into the.