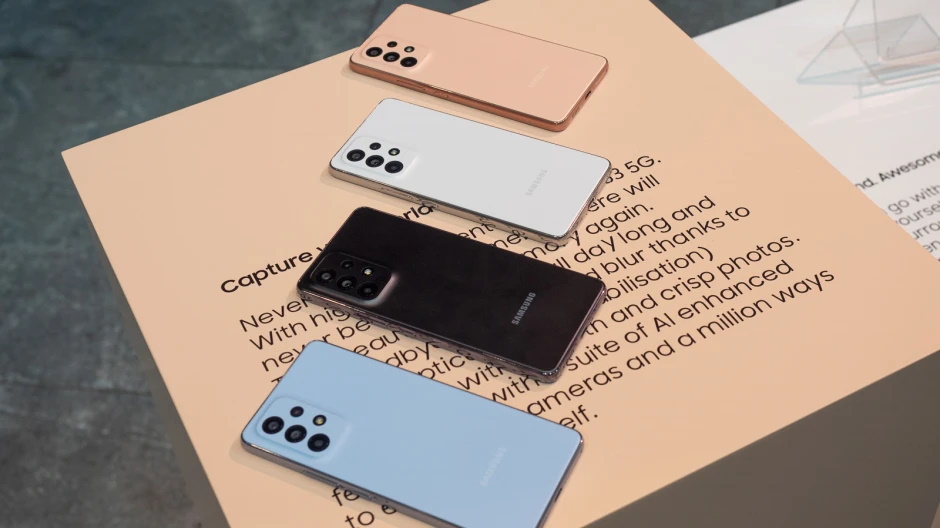 Although LG has already formally left the smartphone market, the manufacturer continues to deliver essential components such as screens and batteries, the latter coming to equip Samsung Galaxy Galaxy A phones.

While it may seem strange for Samsung, a major Li-Ion battery maker, to turn to third-party solutions to equip its smartphone offering, this is far from a first. Owning a highly profitable business specializing in the manufacture of high-performance batteries, Samsung only aims to release manufacturing lines to accommodate products with slightly higher profit margins. This strategy has been in place for years, with Samsung unreservedly ordering batteries delivered by Chinese and Indian manufacturers such as Amperex Technology Limited and Navitasis, with the price offered taking precedence. Most often, the solutions thus purchased end up in the equipment of Samsung products from the low-cost range, leaving the possible reliability problems to be solved on the guarantee granted to the final buyers.

Another argument for the future Galaxy A models could also contain batteries provided by LG is given by the favorable conditions created by the increase in the price of raw materials, which took some of the competition out of the game. Thus, while Samsung delivers more expensive batteries to loyal customers, other less competitive manufacturers are forced to sell at a reduced price directly to Samsung, which thus completes the need for components for its own product range.

In this case, the batteries supplied by the Nanjing Chinese LG Energy Solution factory could end up in both the Galaxy A and Galaxy M series devices. For the Galaxy M series, the batteries would be transferred in a semi-assembled form. to a factory in Vietnam, where the final testing and packaging will be performed. Apparently, the very tempting offer was made by the Vietnam factory, owned by a company called ITM Semiconductor. Thus, Samsung simply selected the cheapest supplier, without negotiating directly with rival LG.

Read:  With the Thought in Ukraine - a platform for all Romanians who want to help