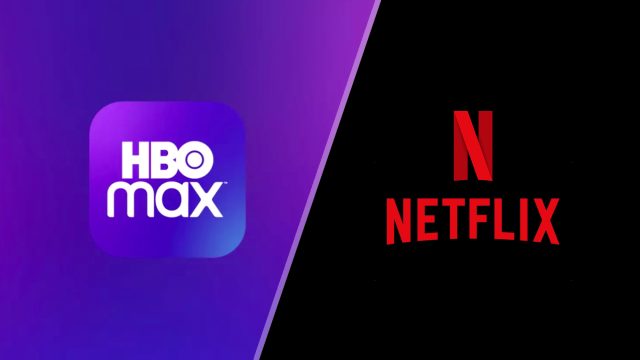 For us, the consumers of online movies and series, the fact that Netflix and HBO Max are currently in constant competition can only be a good thing. The competition has always resulted in an increase in product quality, but perhaps a decrease in the price of the subscription, in some cases.

Since its inception, HBO Max has struggled to match, if not dethrone, the “absolute king” of streaming, Netflix. Obviously, this is extremely difficult, if not impossible, now. We can certainly say that HBO Max will need at least two years to climb to the top, above Netflix, in case the miracle happens.

So, let’s see what are the most important titles this year on HBO Max and Netflix, and then we can draw a conclusion.

Read:  Criminal Minds could return to the small screens: who will play in the sequel to the beloved series

The most important movies to be released on HBO Max

Read:  The Oscar-winning Disney experiment is more useful than you think

The most important movies and series on Netflix in 2022

Certainly, at first glance, HBO Max seems to be winning this fight. But if we take into account the fact that their respective films (at least some of them) could be seen in the cinema, we notice that the element of surprise is completely missing, so they could lose in the rating chapter.