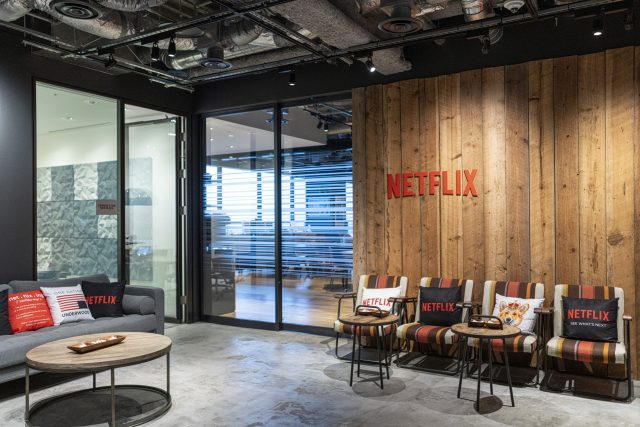 The team will support Netflix’s business in 28 markets in Central and Eastern Europe, including Romania. Netflix is now looking for professionals with experience in different environments from across the region and beyond to join the CEE team in Warsaw.

What the new Netflix headquarters does

According to the streaming giant, since launching in 2016 in Central and Eastern Europe – a region with deep creative traditions and outstanding talent – Netflix has been warmly received by local creative communities. The company has been steadily engaging in the region by expanding both local production efforts and investing in buying licenses for more local titles.

Read:  Harley-Davidson has begun the transition to electric: when you can buy the new Del Mar.

For reference, in Romania alone, Netflix has licensed approximately 150 local titles, including Miami Bici, The Investors, Legații, Flavours of Romania, The Wind Seeker, Completely Unknown and one of the most popular Romanian films, Tata Mută Munții.

“Our CEE team started operating out of Warsaw and we are delighted to have the best specialists in the industry on board. In the next few months, we will focus on hiring new professionals from different backgrounds and we are putting emphasis on increasing our local presence and cooperation with local markets and the audiovisual industry,” said Anna Nagler, Director of Local Language Series, CEE.

“The Central and Eastern European film industry is known for its creativity as well as local talent. We look forward to continuing to do the same in the future, bringing the best of Romanian filmography to international audiences,” added Łukasz Kluskiewicz, Director of Local Films, CEE.

Netflix aims for the Warsaw office to bring the company closer to its members and creative partners and help build long-term collaborations in the region, as well as create new opportunities for content creators and producers, including in Romania.