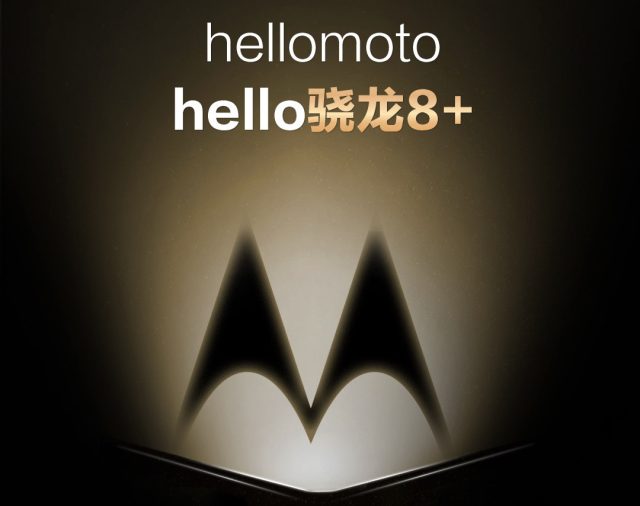 Already known by the codename Motorola Frontier, the new flagship with 200MP camera will be officially unveiled in July, initially for the Chinese market.

Possibly the successor to the Moto Edge X30, the new device adds key aspects to the spec set, promising a 200MP camera based on the Samsung ISOCELL HP1 sensor. The photo setup would be complemented by a 50MP ultra-wide camera and a 12MP telephoto camera, based on a sensor provided by Sony.

The screen looks like it will be a Full HD + model with 6.67-inch OLED and diagonal technology, operating at a refresh rate of 144Hz. Above the screen we could find the same 60MP sensor, found on the Moto Edge X30.

The Snapdragon 8+ Gen 1-based configuration would be available with 8GB and 12GB of RAM, and 128GB or 256GB of internal storage, respectively. The offer is completed with a 4500mAh battery, assisted with 125W fast charging function via USB-C and 50W in wireless mode. Announced with a teaser invitation distributed on the Weibo social network, Motorola Frontier already appears in an unofficial presentation image, displaying a design with a large camera and a curved screen on both sides. For more details and the full set of specifications we will have to wait for the official launch announcement. At the same time, we could find out if Motorola intends to deliver the new smartphone outside the Asian markets.