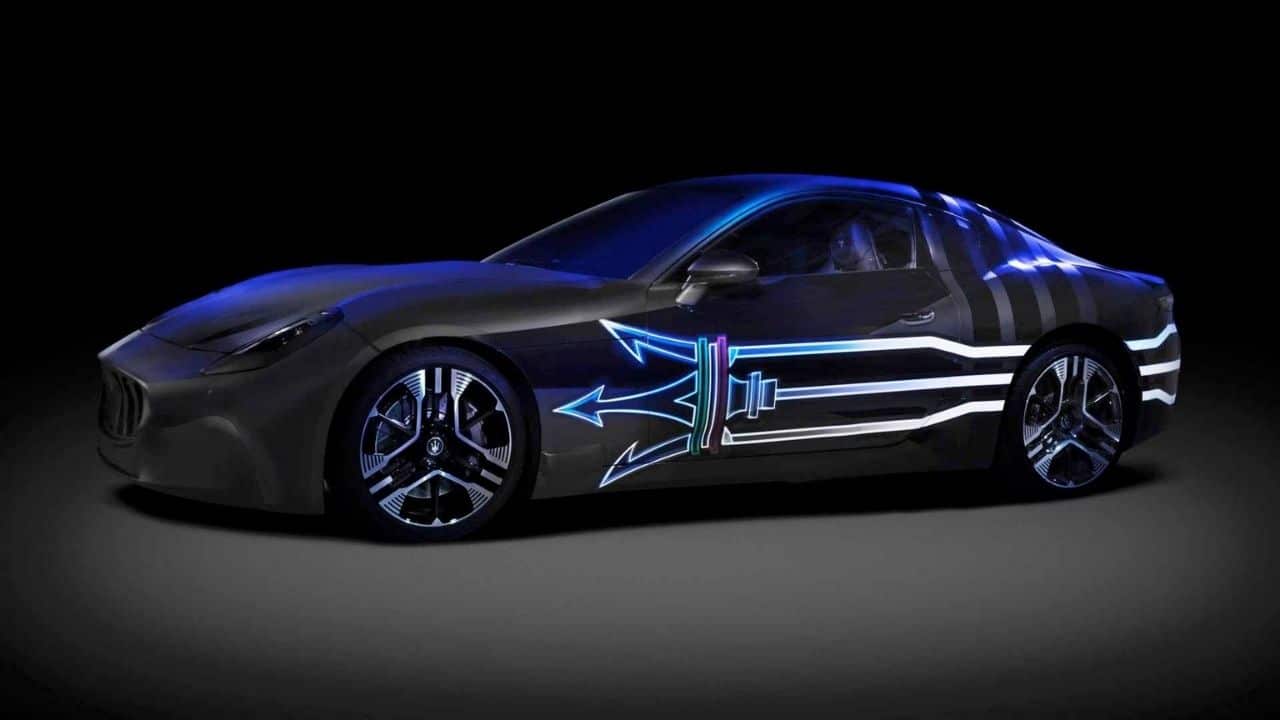 Maserati will only sell all-electric cars from 2030 and will launch the last two new models with internal combustion engine variants in 2023.

“We are seeing a strong acceleration in demand from our customers,” Grasso said. “I believe that any demand for internal combustion engines after 2030 will be residual,” he added.

He said that the pace of demand is different in different regions, but that it is a global trend.

Maserati will launch the new generations of the large Levante SUV and the large Quattroporte sedan as fully electric cars only in 2025. These will offer Level 3 autonomous driving capability. 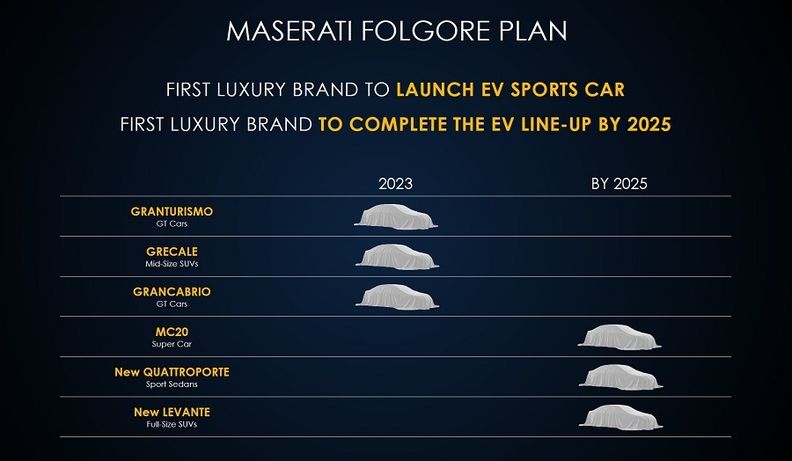 Maserati Commercial Director Bernard Loire has said that the brand will launch Folgore (lightning in Italian) variants of the new GranTurismo and GranCabrio convertible coupe next year, along with the all-electric version of the medium-sized Grecale SUV, whose engine variant with internal combustion will be revealed next week.

GranTurismo and GranCabrio will also have combustion engine variants.

The brand has announced several figures for GranTurismo Folgore, including a maximum power of over 1,200 hp. He said that all his Folgore models will come with all-wheel drive as standard to better manage this power level. Rear-wheel drive versions are not planned, but are not excluded.

Read:  REVIEW Dexter: New Blood - Why I Needed Another Season

Maserati will also launch a roadster derived from its MC20 coupe, which went on sale last summer with a new 3.0-liter V-6 engine called the Nettuno. Delivering 630 hp and a starting price of 216,000 euros in Italy, the MC20 is the most powerful and most expensive model of Stellantis.

Maserati said it delivered 200 units of the MC20 coupe last year and that production in 2022 is completely exhausted.

By 2025, Maserati will add a Folgore variant to the MC20. The brand did not say whether the battery-powered version will be offered as a coupe or roadster or both.

The Ghibli mid-size sedan will not be replaced as luxury customers turn to SUVs, the brand said.