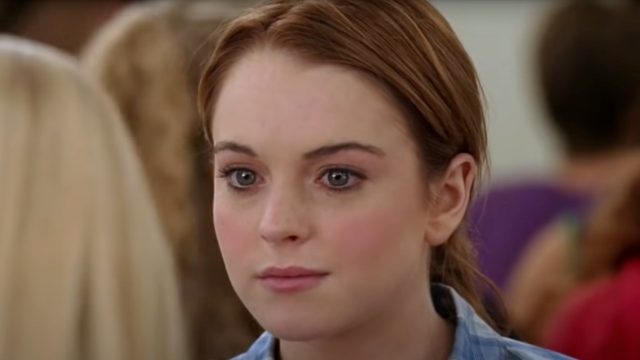 Lindsay Lohan will star in a new romantic comedy called Falling for Christmas.

The actress, who became famous after helping in 1998’s The Parent Trap, went on to star in various iconic films in the late 1990s and early 2000s, including Life-Size, Freaky Friday and Mean Girls.

Falling for Christmas will be the first of Lohan’s three-film deal with Netflix.

The film will tell the story of a newly engaged and extremely spoiled heiress who ends up suffering from amnesia following a skiing accident. Glee’s Chord Overstreet will star alongside Lohan in the film.

Lindsay Lohan returns after nearly a decade away

The most recent feature film Lindsay Lohan starred in was almost ten years ago. At the time, she starred opposite James Deen in The Canyons (2013). Lohan’s only other roles since then include tiny contributions: in the 2015 short film Till Human Voices Wake Us, and in the 2019 indie horror film Among the Shadows.

Read:  The Adam Project, a Netflix movie you have to see if you like Ryan Reynolds

Now, to celebrate Mean Girls, Lindsay Lohan has shared some details from Falling for Christmas. She revealed the official poster directly on her official Instagram page, under which she wrote: “It’s October 3rd. Mark your calendars for November 10.”

Clearly, the quality of Falling for Christmas will affect how audiences vperceive Lohan’s return. While Netflix has managed to achieve success in the past with films like A Christmas Prince, The Christmas Chronicles and The Princess Switch, it should be noted that not all films with and about Christmas have been very well received.

Still, the mere inclusion of Lohan in the cast should be reason enough to attract viewers – at least the nostalgic ones.

Time will decide whether or not Falling for Christmas will be appreciated. You can watch it on Netflix starting November 10.

Emancipation: what Will Smith’s latest film is like after his Oscar palm