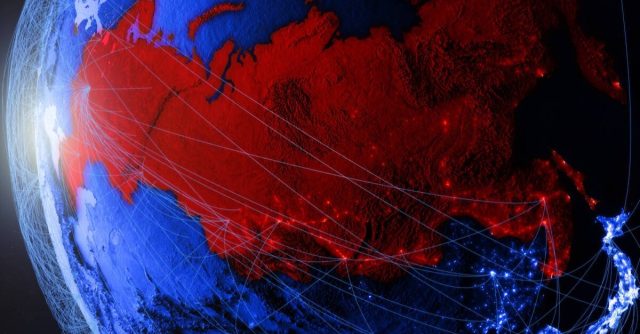 The pressure on companies and institutions is high these days to isolate Russia as much as possible from the rest of the world, following the invasion of Ukraine. However, ICANN, the regulator of the Internet Foundation, refused to isolate Russia from Internet access, despite requirements from the Ukrainian authorities. The reasons for the refusal are both practical and ideological, as ICANN does not want to make decisions about who has or does not have access to the Internet.

Ukraine has asked ICANN to block domains of Russian origin

ICANN (Internet Corporation for Assigned Names and Numbers) has vehemently rejected Ukraine’s request to block access to the Internet for “.ru”, “.рф” and “.su” domains. He also refused to shut down servers in Moscow, which would block all sites on these domains on the Internet.

However, Goran Marby, CEO of ICANN, provided a two-part response to the denial of these requirements:

“As you know, the Internet is a decentralized system. No actor has the ability to control and stop him. “, said Marby. He also said that “Our mission does not extend to the application of punitive actions, the imposition of sanctions or the restriction of access against certain segments of the Internet, regardless of the challenges. ICANN was built to make sure the internet works, not to coordinate to be used to stop it. “

Most likely, however, the Russian authorities will be the ones to disconnect the country from the internet voluntarily. In recent years, Moscow authorities have successfully implemented and tested the ability to keep online services running in Russia without being connected to the “free” international Internet. The country has the ability to maintain an “intranet” that ensures the proper functioning of local Russian services, such as banking, social networks and sites of Russian origin, and can control when it can voluntarily disconnect from the Internet at any time. .