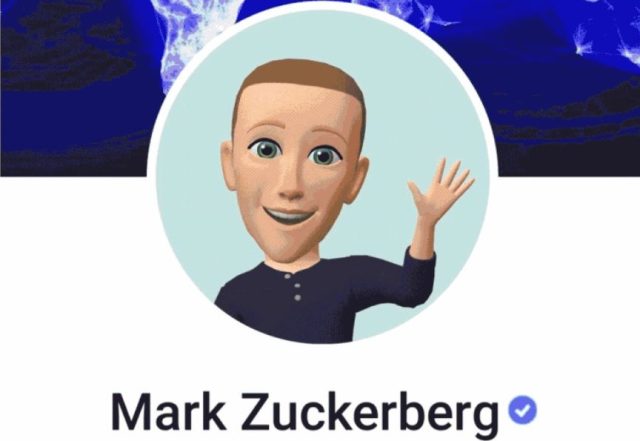 The Facebook platform receives interface updates quite rarely, and one of the reasons seems to be that users quite often express their aversion to change on the platform. Thus, after the launch of the new Facebook, the company tried to make only minor changes, repairing what is not working gradually. But now there are changes in profile pictures. On the one hand, Facebook gives up the possibility to put a video as the main image on the account, on the other hand, we have new options in the form of 3D avatars.

Video as a profile picture on Facebook will be gone soon

Videos used as profile pictures will no longer be playable as of February 7th. All Facebook profiles that use this feature will remain only with the still image that is a screenshot of the initially selected clip. It seems that the ability to set a video as a profile picture had already been turned off without any announcement some time ago.

Read:  Smartwatch manufacturers lie in their device specification lists. Samsung, Apple and Garming, on the "list of shame"

This capability was launched in 2015, when Facebook was still using the old white and blue version of the interface, which was preferred by many users over the new one, with large buttons and allowing the use of “dark mode”.

3D avatars for Metaverse can be used on all company platforms

However, Facebook comes with new options for customizing personal profiles. 3D Meta avatars, which will be used in Metaverse and VR, can now be used to create profile pictures for Facebook, Instagram or Messenger accounts. However, they are only available to users in the US, Canada and Mexico, but will be released worldwide in time.

The new avatars are not very different from the 2D ones that Facebook already used to make stickers, but now they are 3D and include more customization options, as well as cross-platform availability on all company channels. You can also make new sickers with your 3D avatar to post in post comments or send to friends in chats.