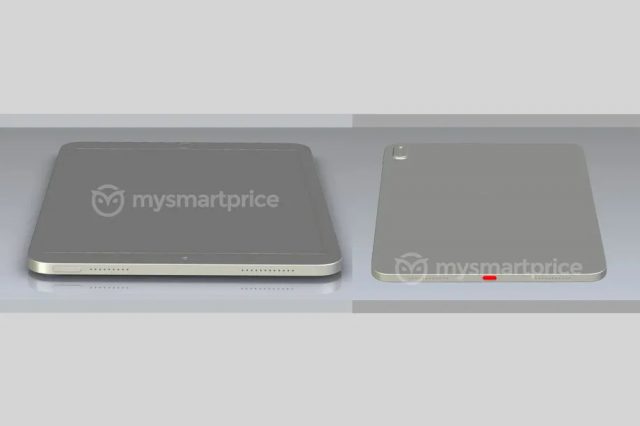 Like other players in the industry, Apple has phased out the headphone output on most products in its portfolio, except for those models aimed at budget buyers less willing to make the switch to a set of speakers or wireless headphones.

First on the exclusion list was the entire iPhone series, followed progressively by most versions of the iPad, with the Jack connector not found on the iPad Pro, iPad Air and iPad Mini series tablets. The last “redemption” for wired headphone owners is the 9th-generation iPad.

But according to unofficial renderings attributed to the iPad 10th-generation tablet series, Apple has made fundamental changes to the design side, aiming for a much sleeker and more slender tablet. Unfortunately, the jack connector is the kind of thorn Apple engineers have been trying to get rid of for a long time, and this year’s iPad generation seems to have brought them the expected result.

Read:  A car company no longer sells cars equipped only with thermal engines

To be fair, with the cheapest wireless headset available for less than $20, analogue headphones have long been a low priority for device makers. Simply put, those who want the best possible audio fidelity can do so by purchasing any of the top products in this category. And for those who just want to have a reasonable listening experience, there are hundreds of low-cost, or very low-cost, wireless headphone models available. The remaining niche of users, made up mainly of nostalgic and “stubborn” change-resistant people, is neither very large nor profitable for Apple. So maybe it’s time to shut it out altogether.

Read:  Samsung phones can now also be used as a car key

The good news is that the latest Bluetooth standards actually make it possible to listen with a level of fidelity that would impress even the most discerning music aficionado. The only variable remains using the right set of wireless headphones. Fortunately, the options are already very diverse and for all budgets.

The new iPad series looks set to share design features with recent-generation iPhone models, with the much slimmed-down side bezel made possible by ditching non-essential features like the Jack connector. However, there appear to be other positives as well, with the freeing up of space inside the case making room for a larger screen, enclosed in a similarly sized case but with a slightly narrower bezel.