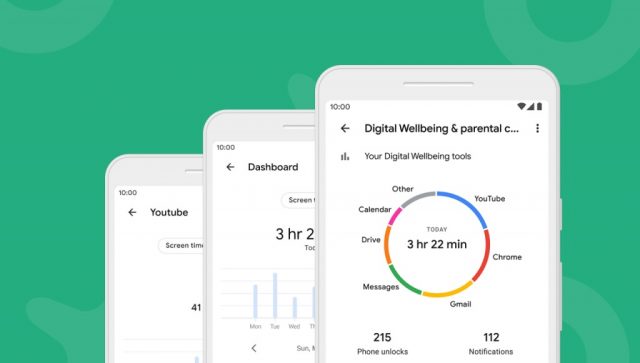 Google is preparing new Android capabilities that will be implemented using hardware support already existing on current-generation smartphones. The Digital Wellbeing app gets new advanced features for monitoring sleep quality, such as documenting problems caused by snoring and persistent coughing.

Replacing the Google Health Studies app, the Digital Wellbeing suite will be installable on any Android phone. Specifically, Google will use the microphones and sensors already available on Android phones to detect potentially very serious health problems, such as sleep apnea.

Intermittent microphone activation during the night can provide valuable clues about sleep quality, with episodes of snoring interspersed with brief periods of quietness unambiguously indicating major breathing problems. For example, sleep apnoea can cause breathing to stop for as little as a few tens of seconds every few minutes, with devastating effects on quality of life. Thus, stopping breathing leads to major problems with oxygenation of the brain, with the drastic degradation of sleep quality being interpreted by affected people as a persistent state of fatigue without a clear cause.

Read:  Google expands Nearby Share functionality to include Android clipboard

By taking advantage of the health monitoring features newly added to Android devices, people with sleep problems could diagnose the problems they face earlier.

Already included in the latest beta version of the Digital Wellbeing app, the new capability works in tandem with the sleep monitoring features already present in the Google Clock app, supplementing sleep duration information (obtained using the gyroscope sensor and ambient light) with data obtained using the microphone. The capability is unlocked by granting the necessary permissions and is activated based on the sleep/wake schedule set on the phone.

Read:  Nothing launches Ear (stick), a (cheaper) pair of headphones without ANC