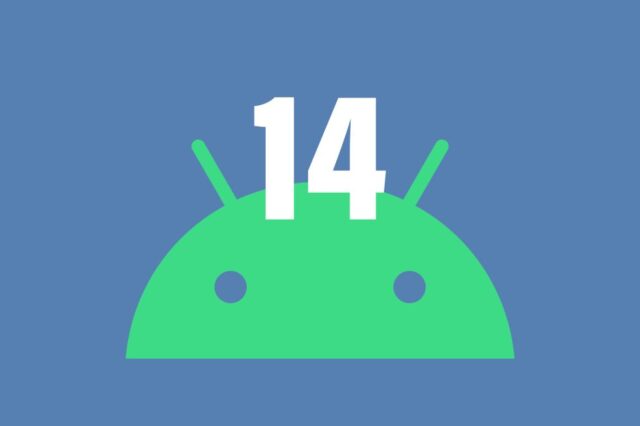 The adoption rate for Android 13 has barely reached 5% of all devices based on Google’s operating system, but the developer team at Google isn’t waiting for the current version to become more popular before developing the next one. Thus, talk is already emerging about Android 14, which we’ll most likely see at Google I/O this spring. Early news about the new OS suggests, however, that Google will take a bit of inspiration from Apple and block the installation of older apps, whether downloaded from the Play Store or other sources.

Google reportedly wants to significantly improve the security of user data on the new version of Android, which will mean that older apps built for older versions of the operating system that have not been updated to comply with the new requirements will no longer be able to be installed. This means that if an app was developed on an SDK version older than the minimum supported version in Android 14, it will not be able to be installed at all.

And we’re not just talking about installing from the Google Play Store. Indeed, apps incompatible with Android 14 will remain listed on the Play Store, as they will be able to run on older versions of Android, but even if these apps are downloaded separately from another store, they won’t be supported by the OS. The only way to keep these apps working on Android 14 phones will be if they were already installed before the update to this version was applied.

The source of this information is the very new regulation imposed by Google on the Play Store, as well as new code changes in the Android source. Currently, Play Store apps that are now listed must be built on the Android 12 SDK. Any app using older versions will not be accepted in the store. And the new rule for running Android apps is that apps for very old versions will no longer run. This limit will however be increased to at least Android 6.0.

Not all manufacturers are obliged to implement this security measure

It seems that Google has discovered that malware on the platform is mainly hiding in apps that appear to be developed for older versions of Android, using methods that are no longer possible in newer versions.

However, Google’s Android 14 decisions remain valid on its phones. Partners who make phones and modify their operating system will be able to choose voluntarily which minimum SDK version they support in their software and whether or not to block older apps. Also, those who know what they’re doing will be able to re-enable the installation of older apps via the command shell.