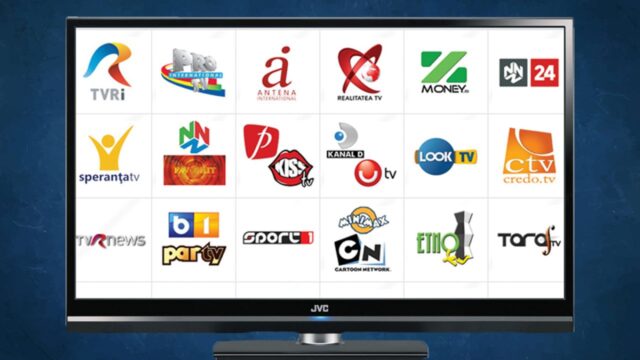 Although the number of Romanians watching TV seems to have decreased, especially among young people, there are still a lot of local TV channels. Unfortunately, one that seemed to have a lot of fans and made history in the last 20 years will disappear in the next period.

On 22 December 2001, businessman Silviu Prigoană set up Etno TV. For reference, he also launched Taraf TV. Etno TV has undergone several transformations in recent decades. In 2013 it switched to HD broadcasting, and in December 2021 it became a generalist broadcaster, following a CNA meeting. It also announced then that it would start broadcasting in 4K and change its logo. Unfortunately, all the upgrades apparently weren’t enough, and the financial problems behind it will lead to the station’s closure.

Read:  "The Witcher: Monster Slayer" comes to an end: when you can no longer play it on mobile

“It’s bad at Etno, the ANAF has seized the accounts, about 40 people have been fired. They’ve disappeared. Even Dana Chera and Alex Ferariu haven’t had any broadcasts, because they can’t pay them. On air, I understand that they’re now only showing reruns. And they can no longer justify their generalist license, since they no longer have the shows. They had started a morning show in November, they took that one out too,” a source close to the matter revealed to Cancan.

Although Etno TV enjoyed resounding success in the early years of broadcasting, and ratings were fabulous for what seemed to be niche television, as time went on, the problems grew.

Read:  The best alternative to Uber and Bolt comes from Romania: the explanation of the Free Now decision

Apparently, by now, about 40 Etno TV employees have lost their jobs, and the ANAF has already put a lien on the station’s accounts. Apparently, the change of theme announced more than a year ago came too late to make a difference to the fateful future of the station best known for its popular music broadcasts. It didn’t help to co-opt some of the big-name TV producers, either, and now those who remain with the company haven’t received their salaries on time. Last but not least, the station has moved to a basement in Floreasca to reduce its expenses, and what is broadcast on the station are just reruns.