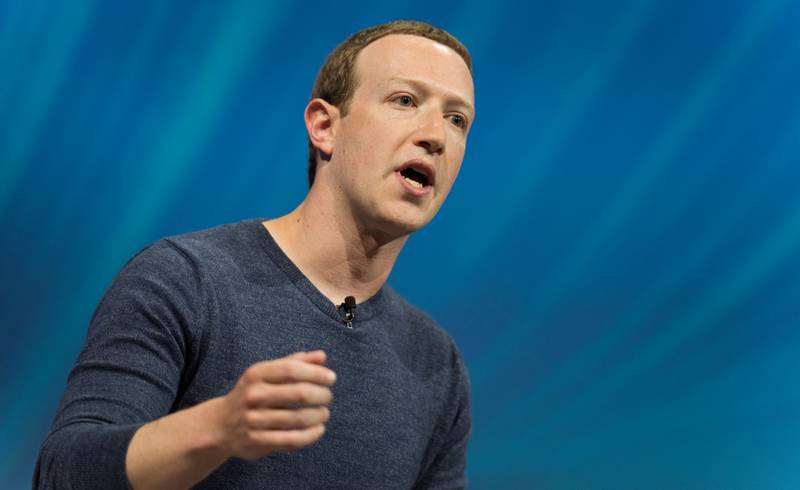 The division virtual reality of the American giant Meta accumulates the losses2.81 billion in Q2 2022. But the US regulator, the FTCis also concerned about risks of dominance in the sector of metaverse.

In 2021, Facebook changed its name to Meta. The firm led by Mark Zuckerberg intends to assert its turn towards the metaverse. The giant is injecting billions of dollars to develop its technologies in this emerging market.

To get a foothold, Meta puts in particular on its virtual reality and augmented reality solutions designed by its Facebook Reality Labs (FRL) division. And the company is not looking at the expense with 10 billion dollars of accumulated losses in 2021.

Over 2022, Meta keeps a steady pace of investment. In the 2nd quarter of the year alone, FRL is posting losses of $2.81 billion. This is slightly less than the previous quarter ($2.96 billion).

During the same period, the department generated just 452 million in revenuedown from $695 million in the first three months of the year. While Meta’s ambitions are high, its activities VR and AR contribute only marginally to the quarterly revenue of $28.4 billion.

Read:  Shiba Inu continues to break records in the number of owners with over 1,215,000 holders!

The 3rd quarter of 2022 will moreover be marked a further decline in these revenues. On the occasion of the publication of its results, the American digital giant warned that Reality Labs would once again show a declining turnover.

The CEO and founder has no worries though. Mark Zuckerberg warned: the metavers and its revenues are built primarily on the long term. In the short term, Meta is therefore prepared to lose money, a lot of it.

“The development of these platforms [metaverse] could unlock hundreds of billions, if not trillions, in revenue over time,” Mark Zuckerberg assures in response to analysts’ questions.

FTC opposes Zuckerberg’s buyout of Within

With its branch metaversethe firm is thus preparing “the ground for a very successful 2030s”, says the CEO. However, this future could be clouded by the initiative of the competition authorities.

These authorities, especially in Europe, are concerned not to see a nascent market being overpowered, like the social network market today. In the United States, the FTC intends to block Meta and the acquisition of the virtual reality company Within.

For the Commission, “Meta could have chosen to try to compete with Within on the merits” rather than opt for a buyout. The government considers this technology sector to be “vitally important”.

The FTC therefore asked the courts to oppose Meta’s external growth operation. In response, the firm denounced a decision “based on ideology and speculation, not on evidence.

The GAFAM also believes that this legal proceeding sends “a disturbing message to all those who wish to innovate in the field of VR [Réalité Virtuelle] “. It is however thanks to a series of takeovers and the inaction of regulators that Facebook has been able to impose its domination on social networks.