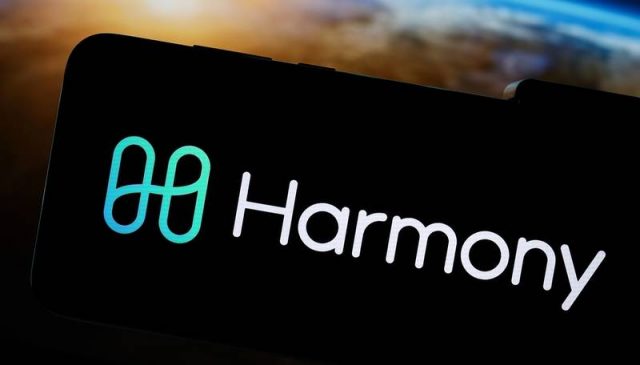 The project Harmony proposes to issue ONE tokens for refund the victims of the hacking d’Horizon. Near 100 million dollars was stolen from its inter-chain bridge in June.

In an announcement released overnight, the developers of the Harmony blockchain network said they have been working “tirelessly” to find solutions for compensate those who lost funds in the Horizon hack.

Repayment will be in the form of ONE tokens and will be spread over a period of three years […] This proposal will require a hard fork of the Harmony blockchain as it will increase ONE’s offering,” they explained.

In late June, the Horizon inter-chain bridge was hacked allowing hackers to siphon off more 60,000 wallets and to steal for 99.3 million dollars in cryptocurrencies, including $41.2 million in USDC.

A snapshot consultation will be launched from August 1 to 15 and will allow to vote for one of the two proposals.

Read:  Zipmex seeks to raise $50M to get back on track