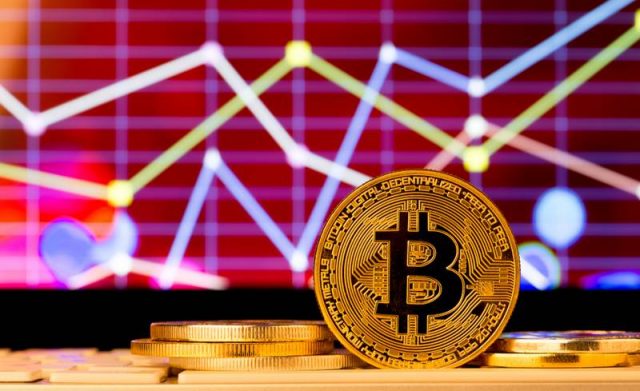 Over 24 hours, the BTC and ETH courses respectively record gains of 9 and 13%. On Wednesday, the stock markets closed in increase while the Fed has, as expected, announced to raise its rates from 0.75 points.

Prices in the cryptocurrency market rebounded late yesterday afternoon fueled by the more global recovery in the U.S. stock marketswhich, reassured by the comments of the head of the U.S. central bank about inflationclosed in the green. The SP500 gains 2.6% while the Nasdaq is up more than 4%.

The Fed on Wednesday raised its key rates by 0.75 point. The fourth increase since March 2022, bringing the key rates between 2.25 and 2.50%. Jerome Powellits president, stated that he believed that the American economy was not currently in recessionbut that it was slowing down.

Read:  A new hack for 190 million dollars with a simple "copy and paste"

The crypto-currencies have for some time been showing a significant correlation with the traditional stock exchanges, notably the Nasdaq. Over 24 hours, Bitcoin gains 9% to $23,167 while the runner-up Ethereum jumps 13% to $1,644, the best performance of the top 10 crypto market whose overall capitalization is back above the 1000 billion dollars.

The entire market is moving up. Ethereum Classic (ETC) and Uniswap (UNI) stand out from the other tokens with gains of over 20%.

The index Fear & Greed, which analyzes the sentiment of traders in the digital assets market, posts this Thursday “ fear ” with a score of 32.